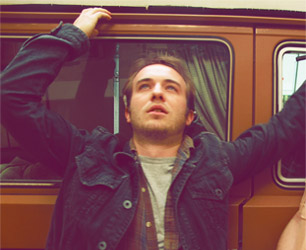 Hailed as one of the best American books of the 20th century, Jesus’ Son is a chronicle of dreamers, addicts, and lost souls. Denis Johnson’s raw, poetic prose spirals through intoxicated half remembrances of grief, hitting rock bottom, and tentative redemption.