When you’re the eldest, your destiny is decided. Or so Sophie believed, until the Witch of the Waste’s curse turns her into an old woman. There’s nothing for it—Sophie must find a way to fix this for herself. Seeking refuge in the dread Howl’s castle, she finds unlikely allies, and friends, in the sorcerer, his fire demon, and a lovesick apprentice, who help Sophie realize she has the power to decide her own fate. Full of the same magic and music that you loved before, re-enter this fantastical world for a new experience with a Book-It favorite.

HOWL’S MOVING CASTLE is based on an original book by Diana Wynne Jones. By arrangement with Knight Hall Agency Ltd. 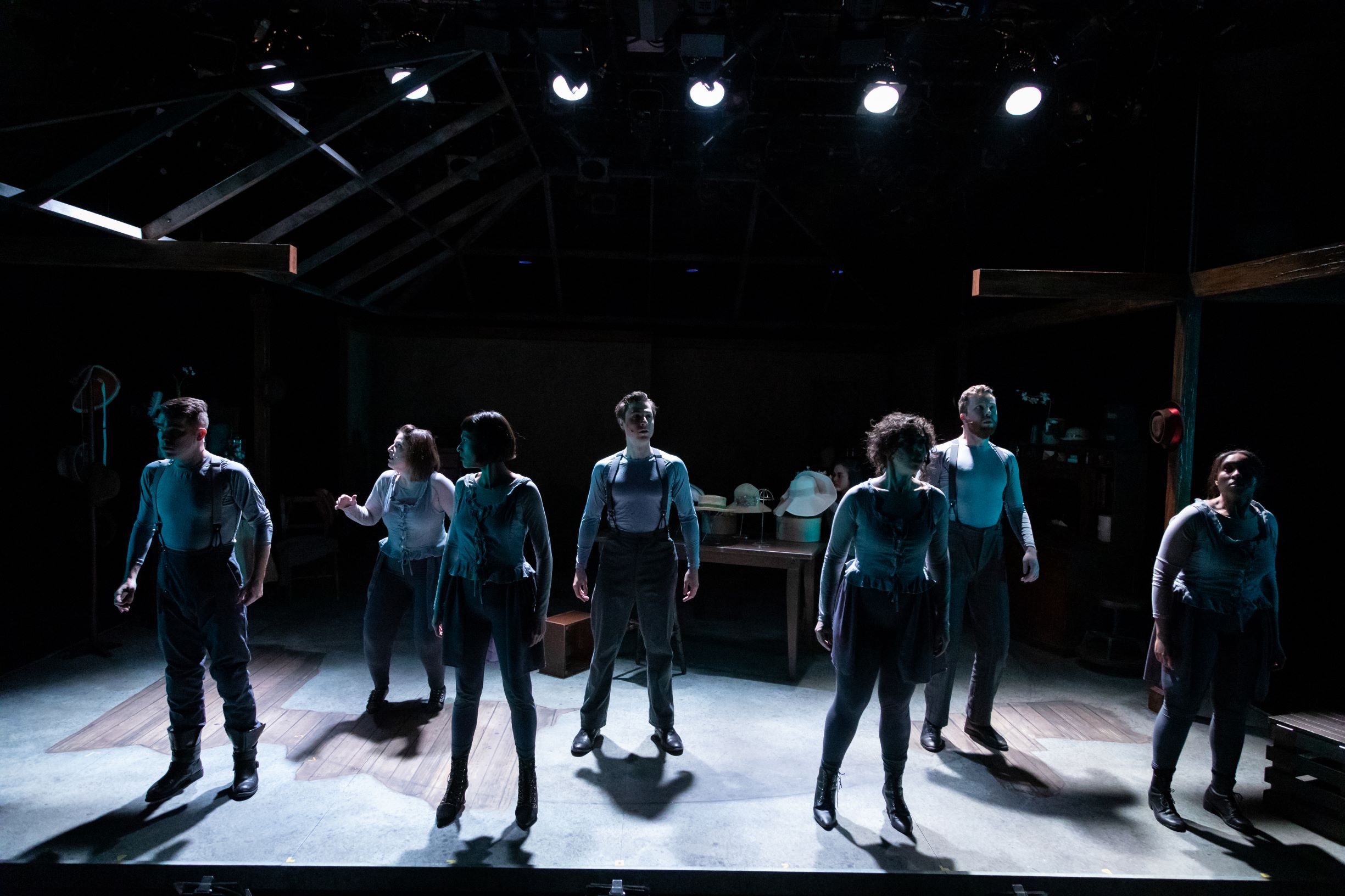 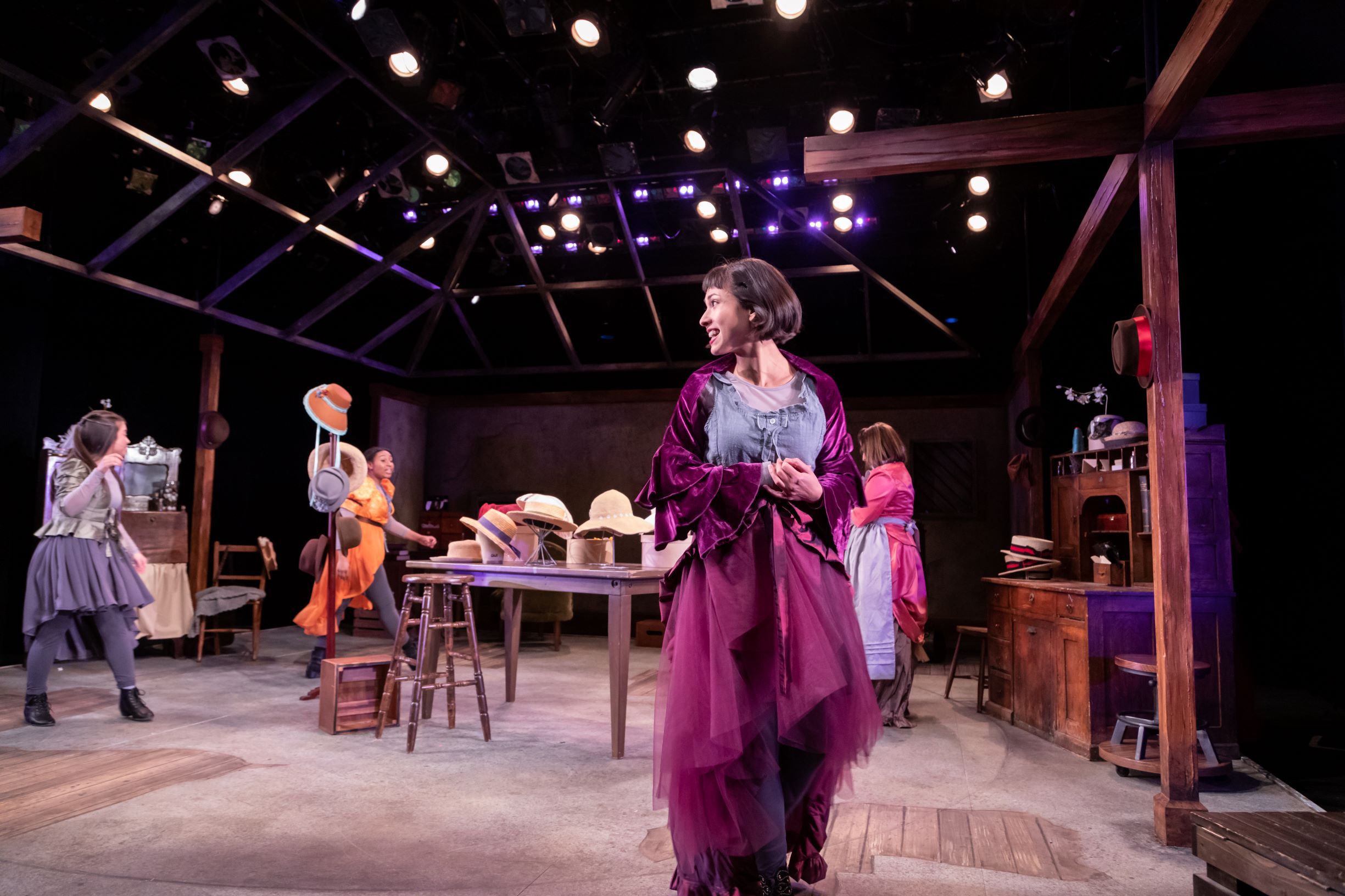 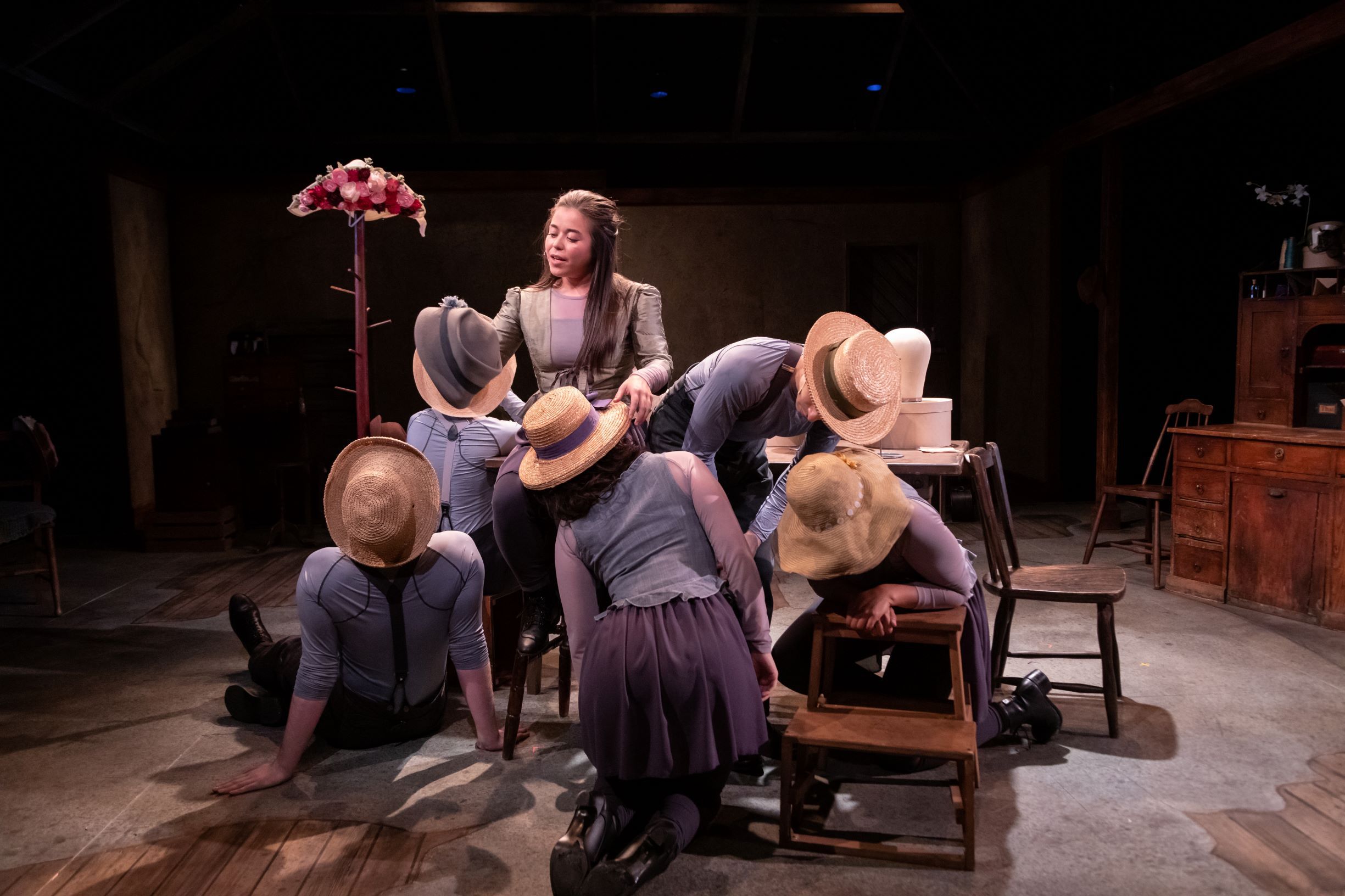 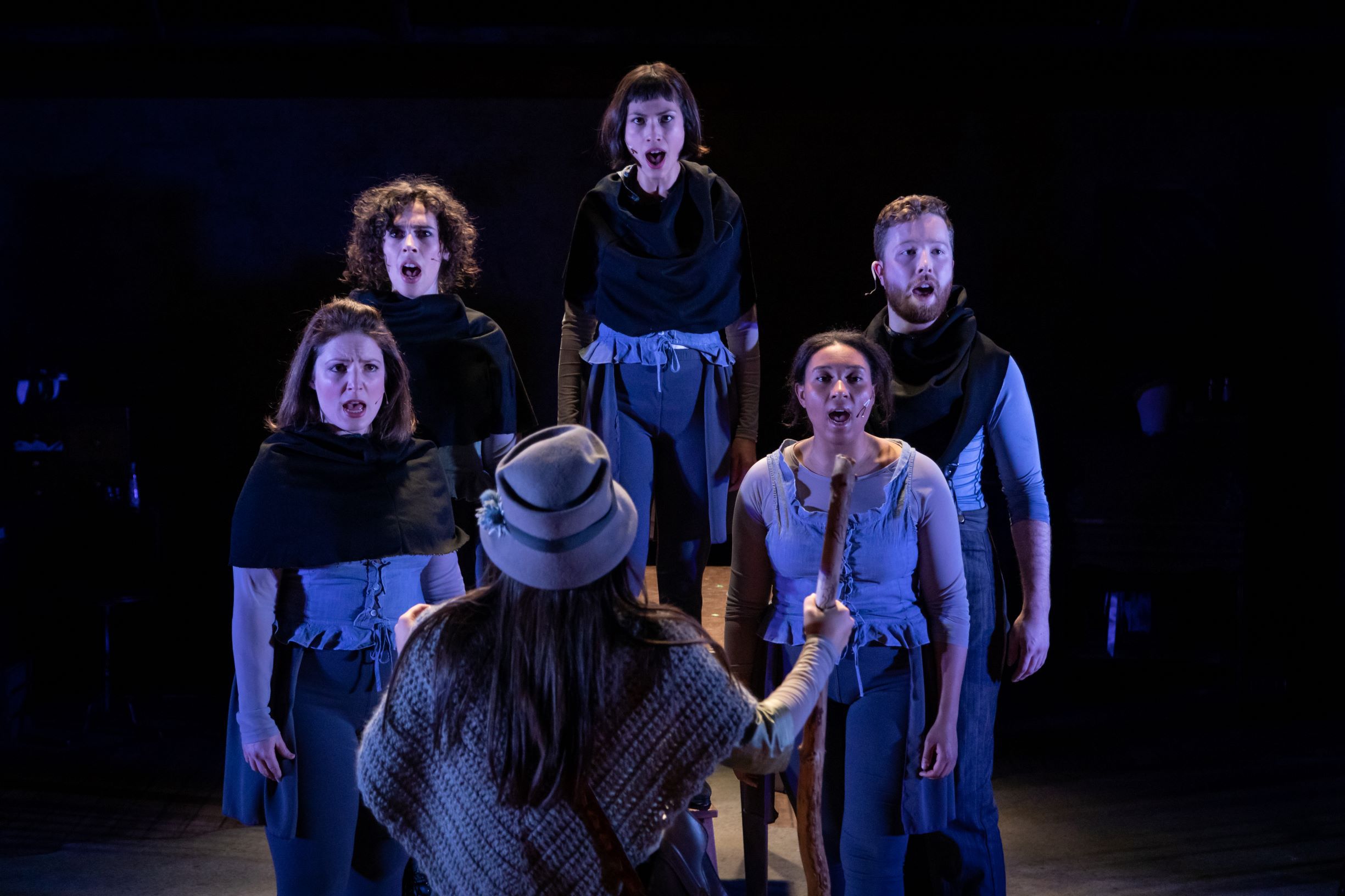 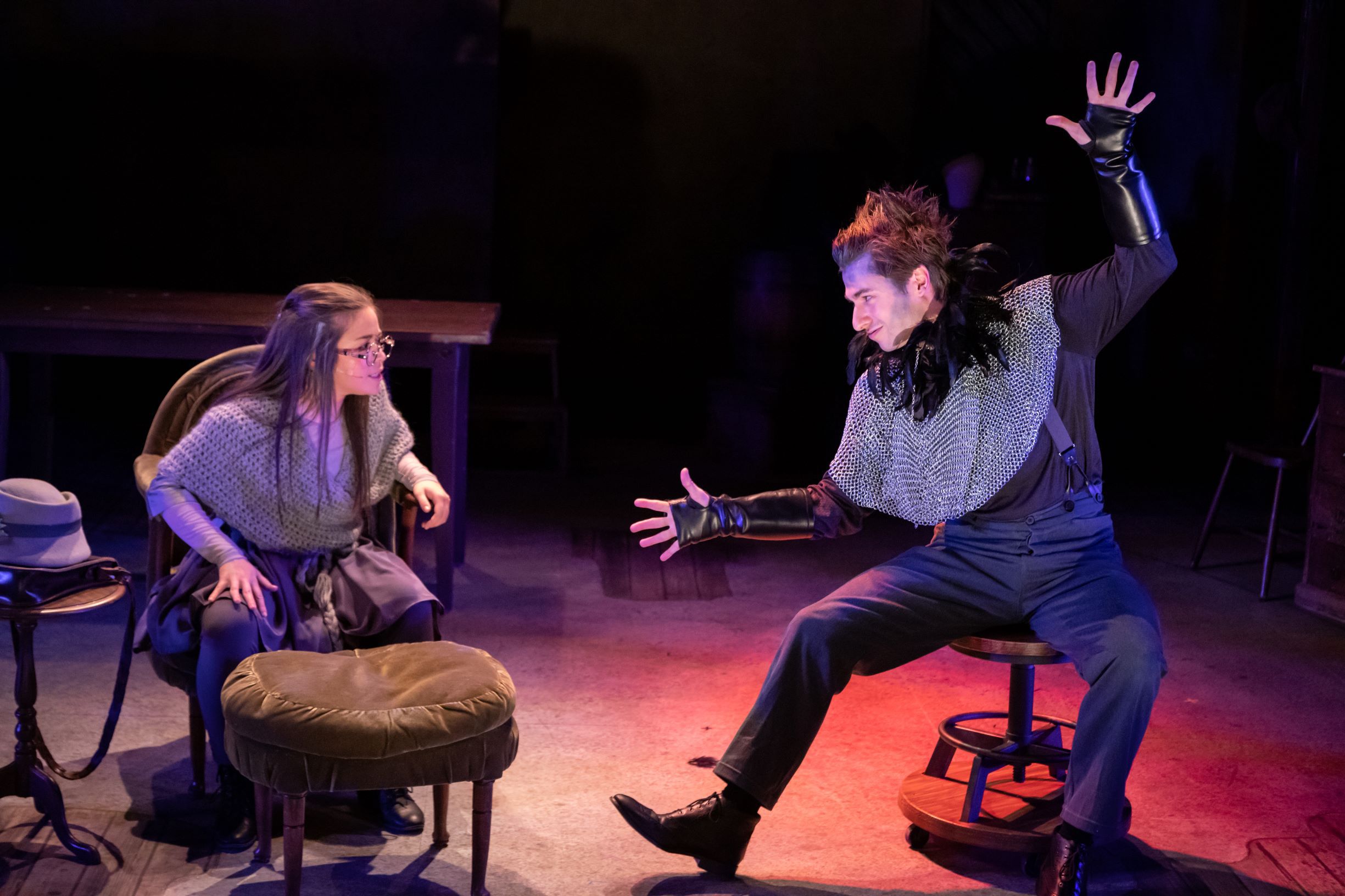 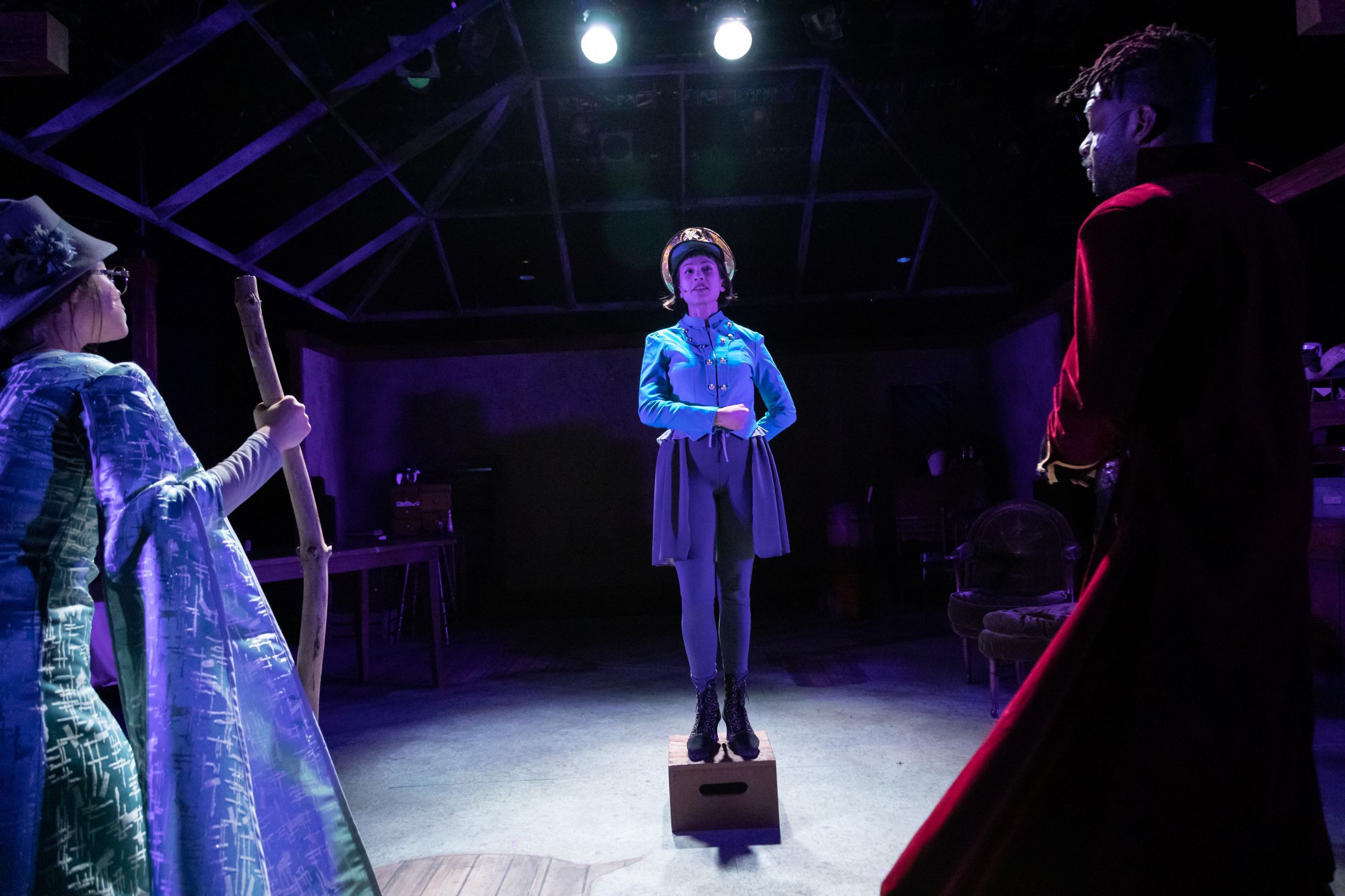 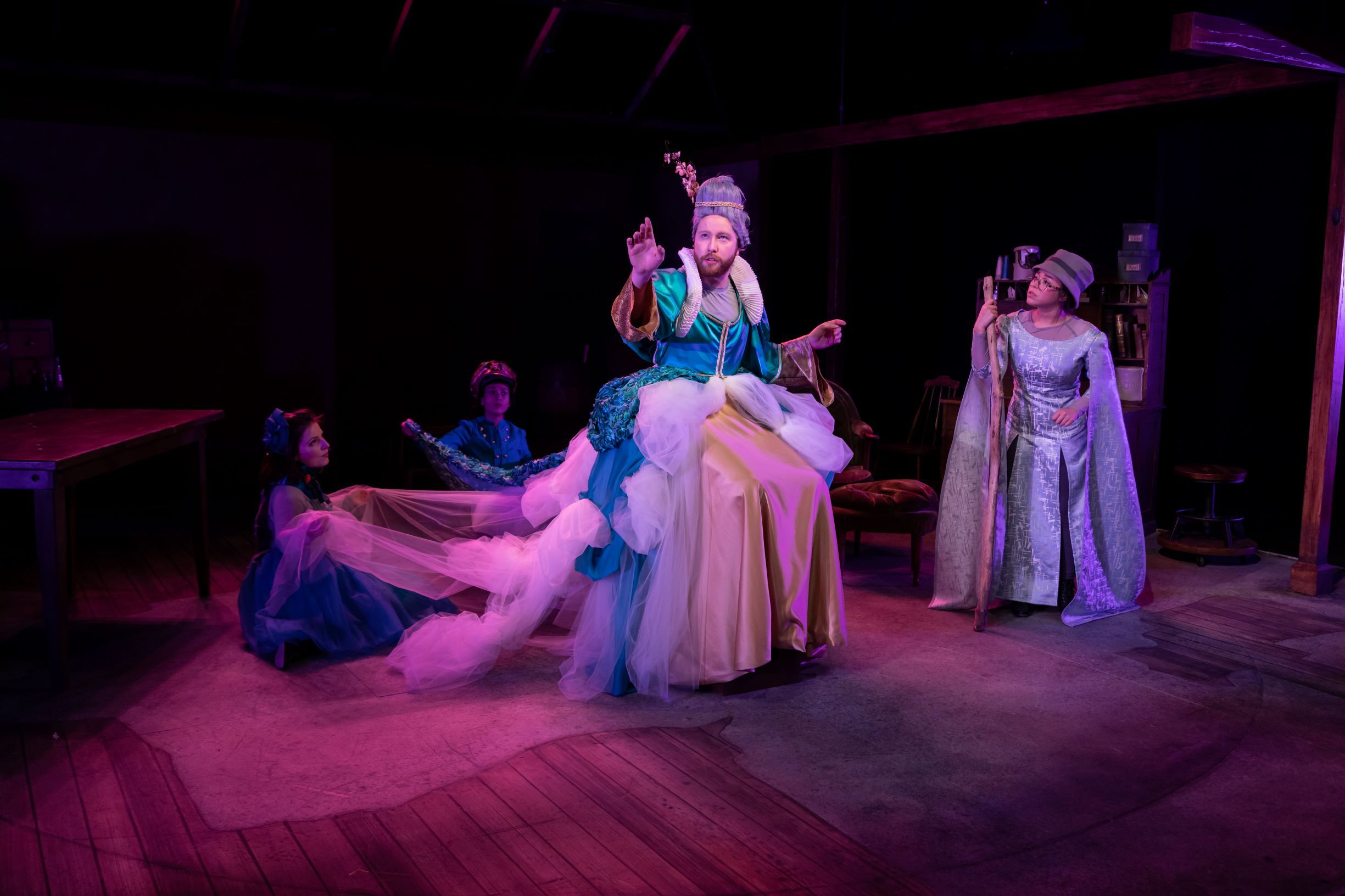 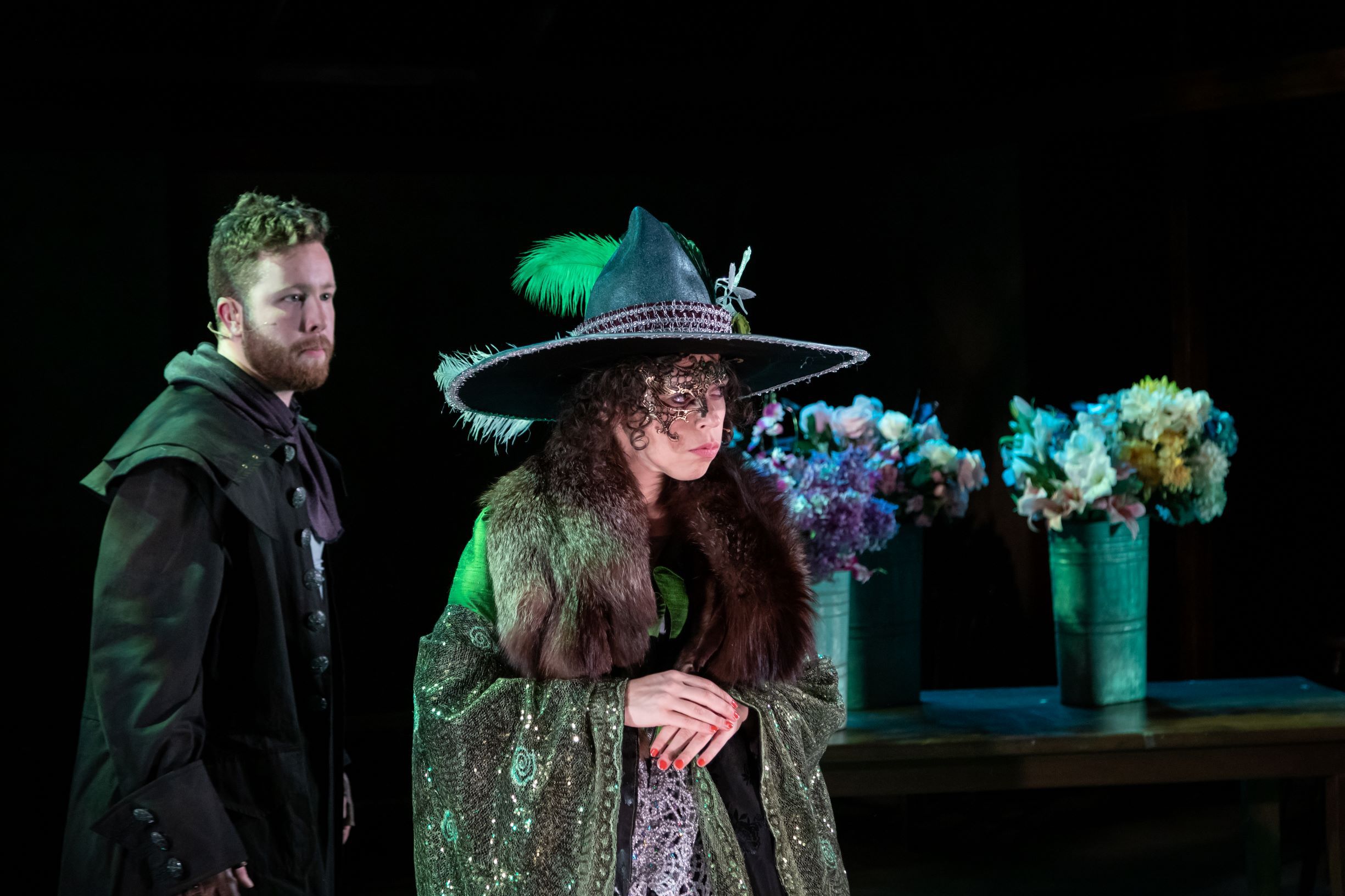 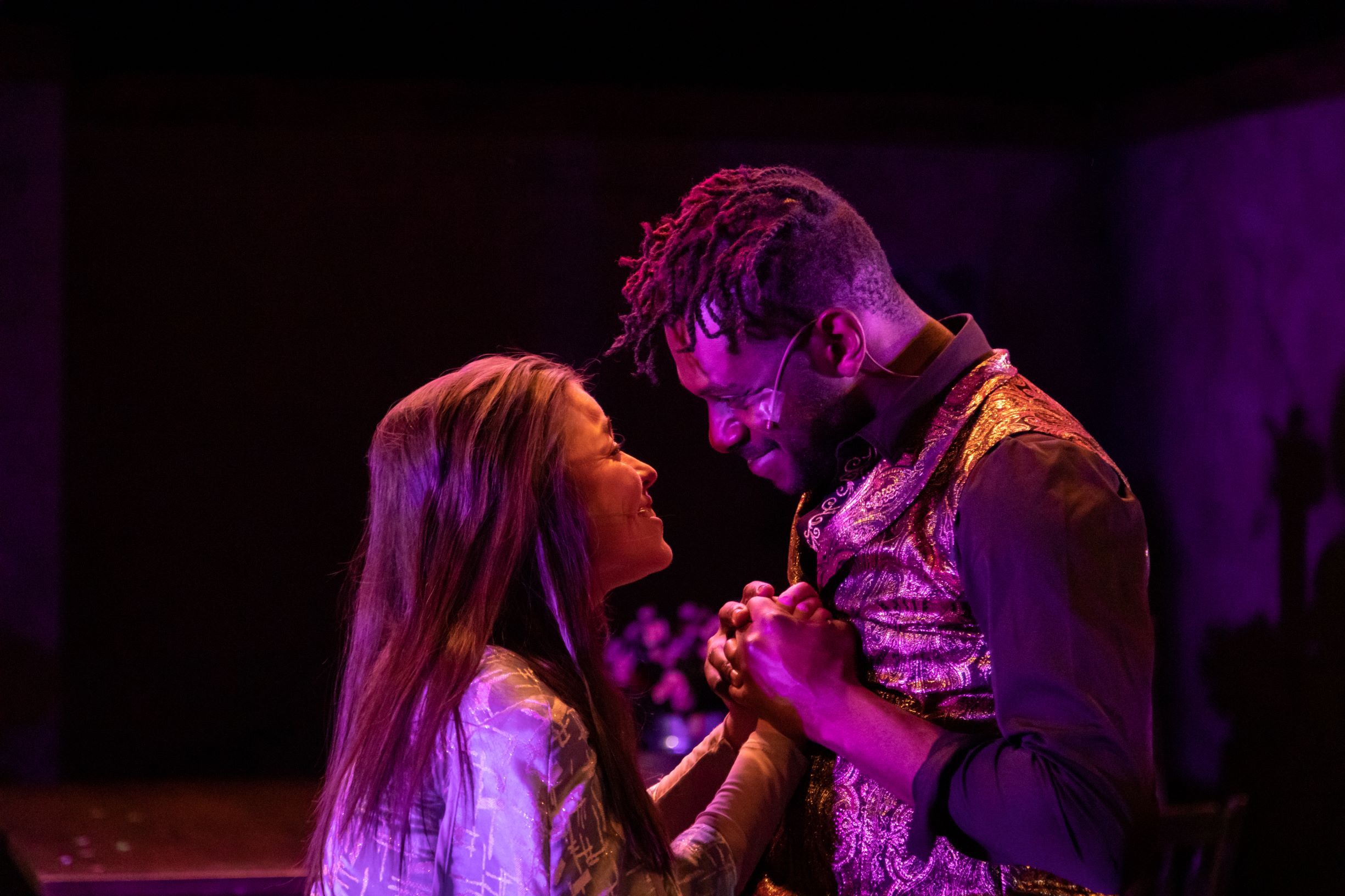