In the Time of the Butterflies

NOTE: The Saturday Oct. 15 (7:30pm) performance has been cancelled

Pay What You Will dates: Wednesday Sept. 18 (preview) and Thursday Oct. 6. These tickets are available for purchase at the Box Office beginning at 6:30pm

“With the Fury of Avenging Angels Sharpening Their Radiance”

For 30 years, President Trujillo’s iron fist of authoritarianism tightened around the throat of the Dominican Republic. But the people would not be crushed, they would not be silenced. As the revolution grew, so too did our butterflies—the Mirabal sisters. Four girls we see grow into women. Four women with deep love for their family and their country. Four revolutionaries, with only one left alive to bear witness, to speak out loud of the joy and laughter, terror and violence that shaped a nation and its people.

Why We Chose This Work: This elegantly written work of historical fiction is a story of resistance. Based on the life of four sisters at the crossroads of childhood and adulthood, of ignorance and truth, of complacency and action, it is a powerful look at coming into one’s own with the realization that you are part of something larger, something important. Julia Alvarez took on the responsibility to bear witness to the joy of this family and the tragedy of this nation. And playwright Caridad Svich invites us all to join in that power, privilege, and responsibility—to draw the clear parallels with our own country’s complicity in propping up Trujillo and regimes like his across the globe and throughout our history. This is a work of resistance, a work of inspiration, and a work of beauty.

For Fans Of: Krik? Krak! by Edwidge Danticat; Clap When You Land by Elizabeth Acevedo; Cry, The Beloved Country by Alan Paton

*Member of Actors Equity Association, the union of professional actors and stage managers in the United States

Companies Team Up for Spanish-Translated Theatre
This Week in Arts: Weekly Roundup | nwtheatre.org | 9/22/22

Las Mariposas: How a Rebellion Spread its Wings
TeenTix.org | 10/13/22

In the Time of the Butterflies is supported in part by ArtsWA, the Washington State Arts Commission, and the National Endowment for the Arts. 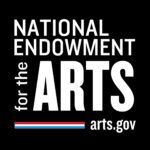 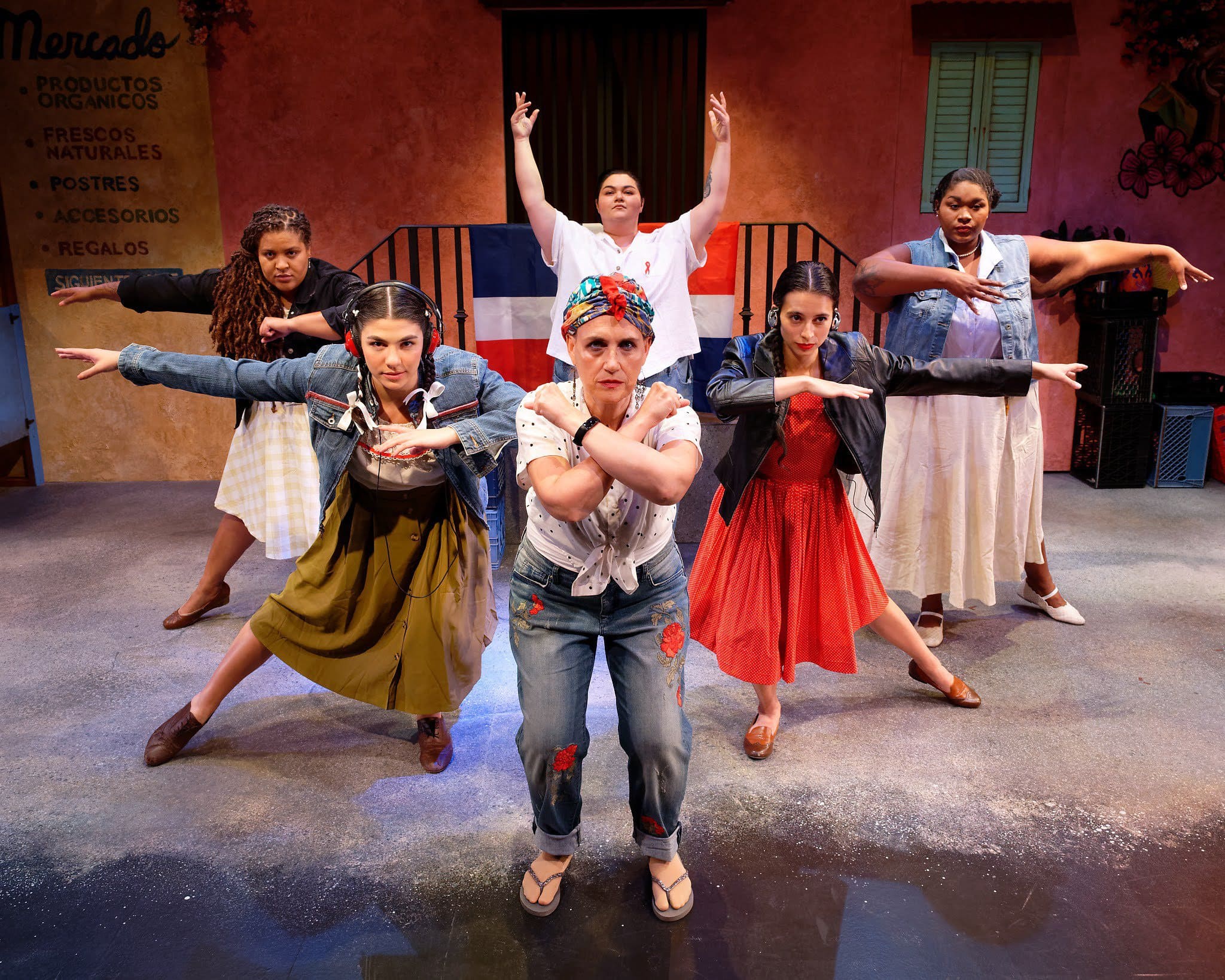 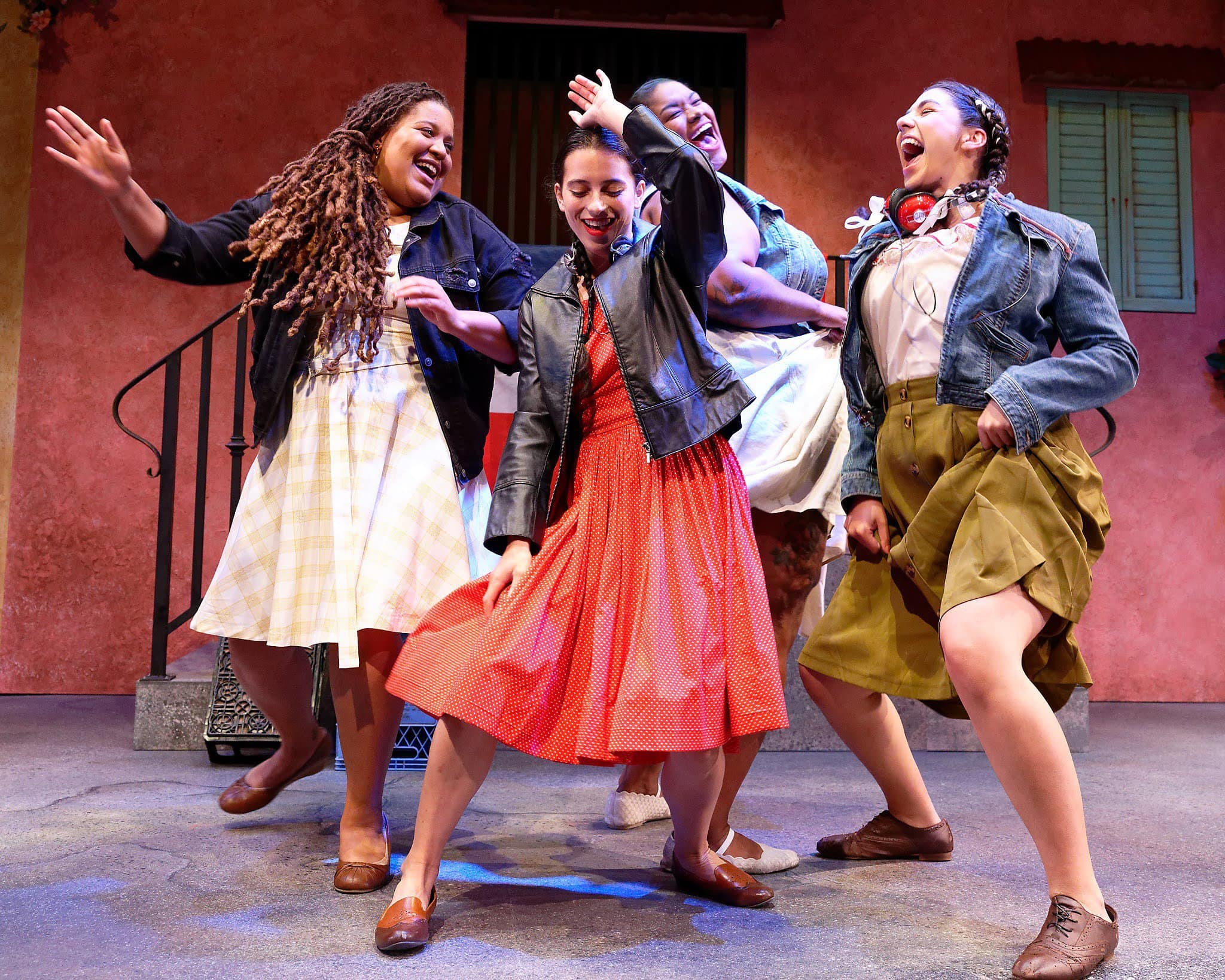 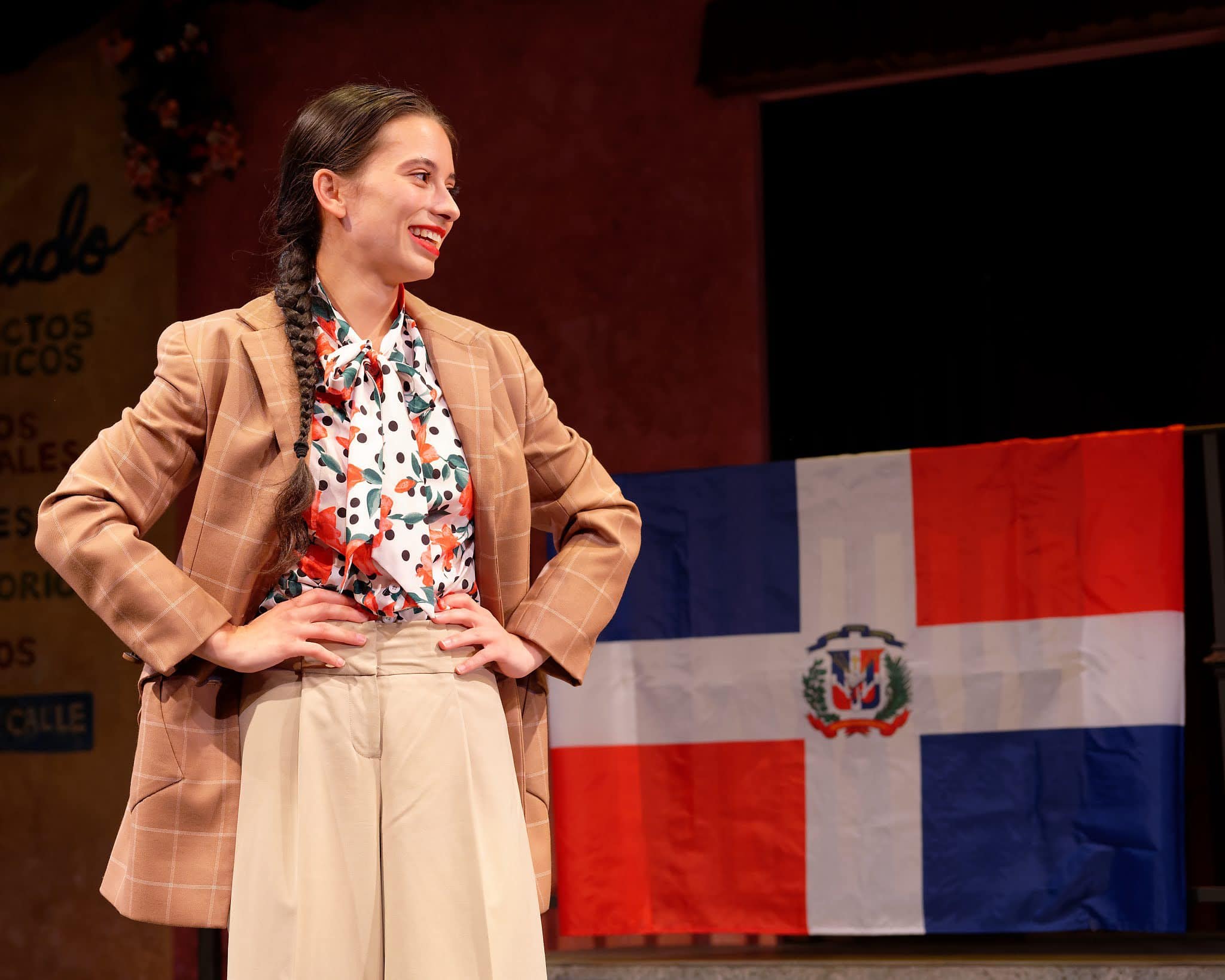 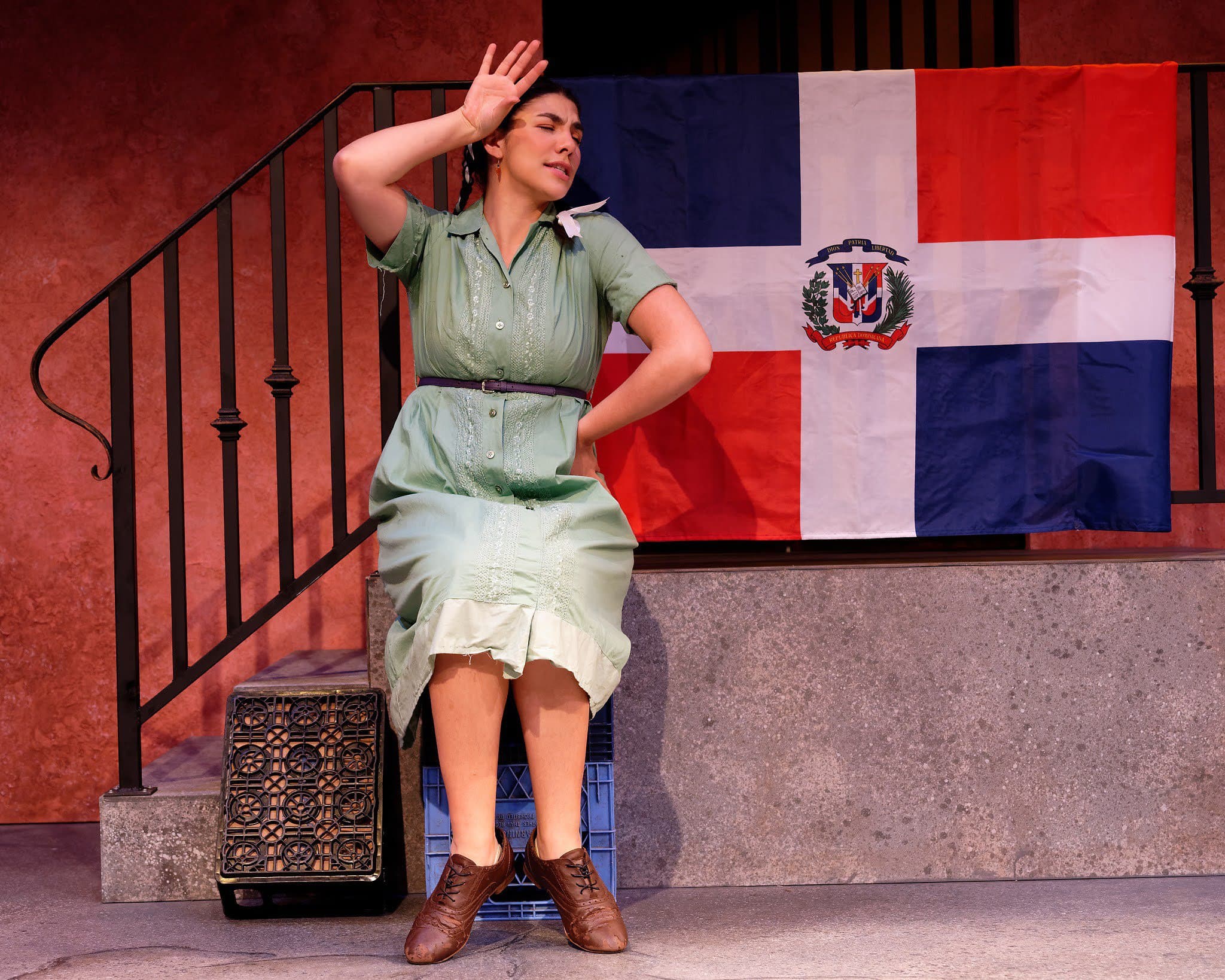 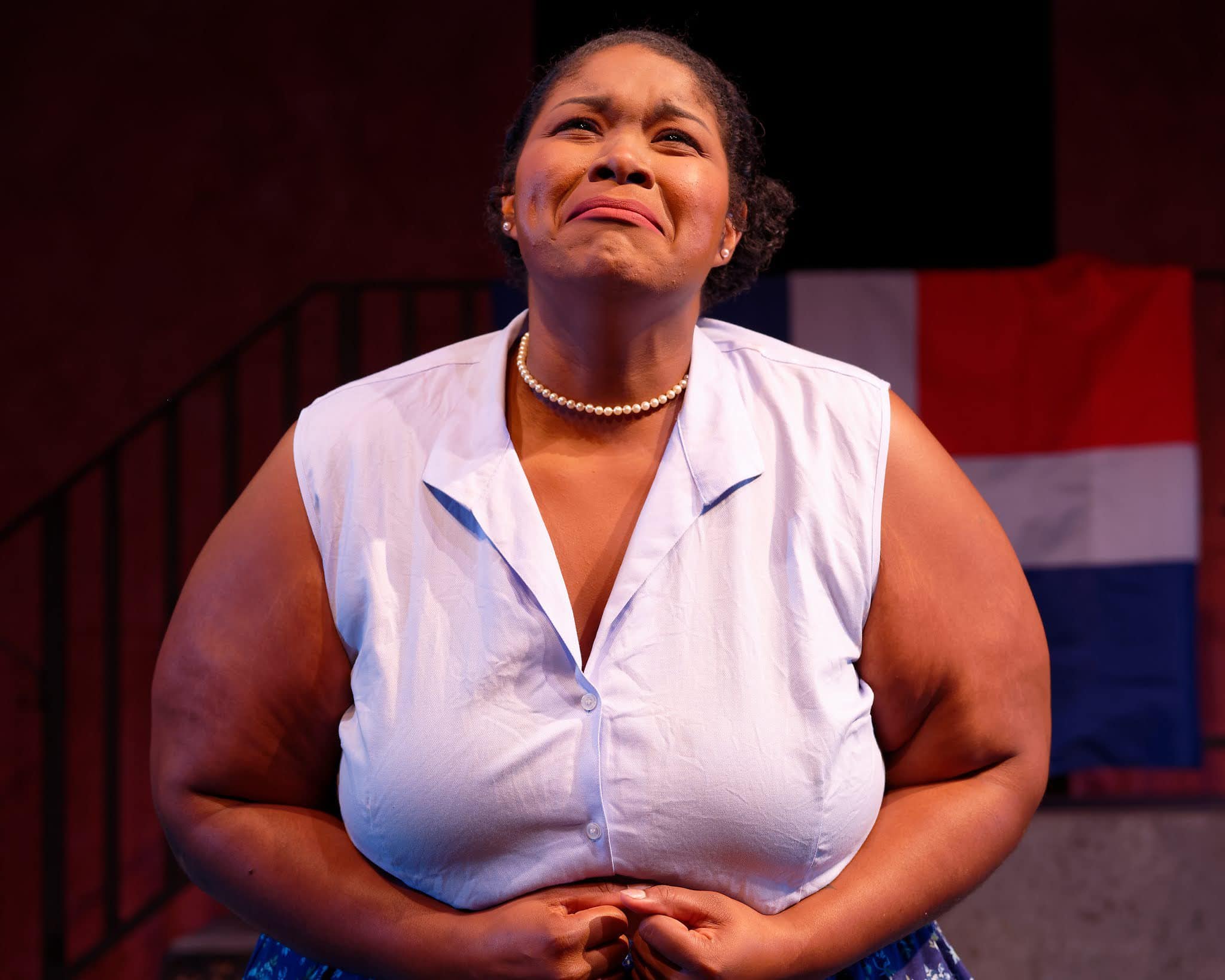 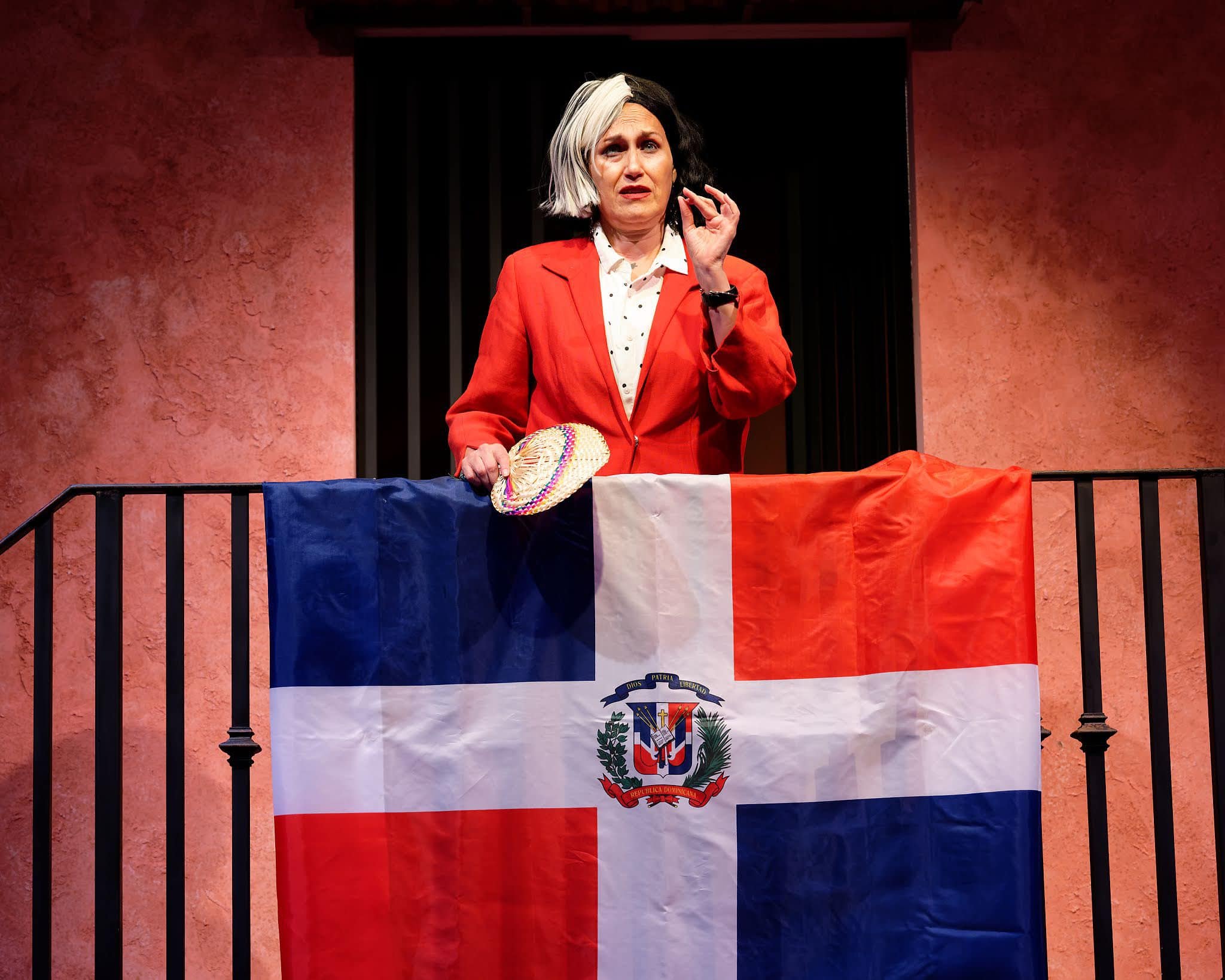 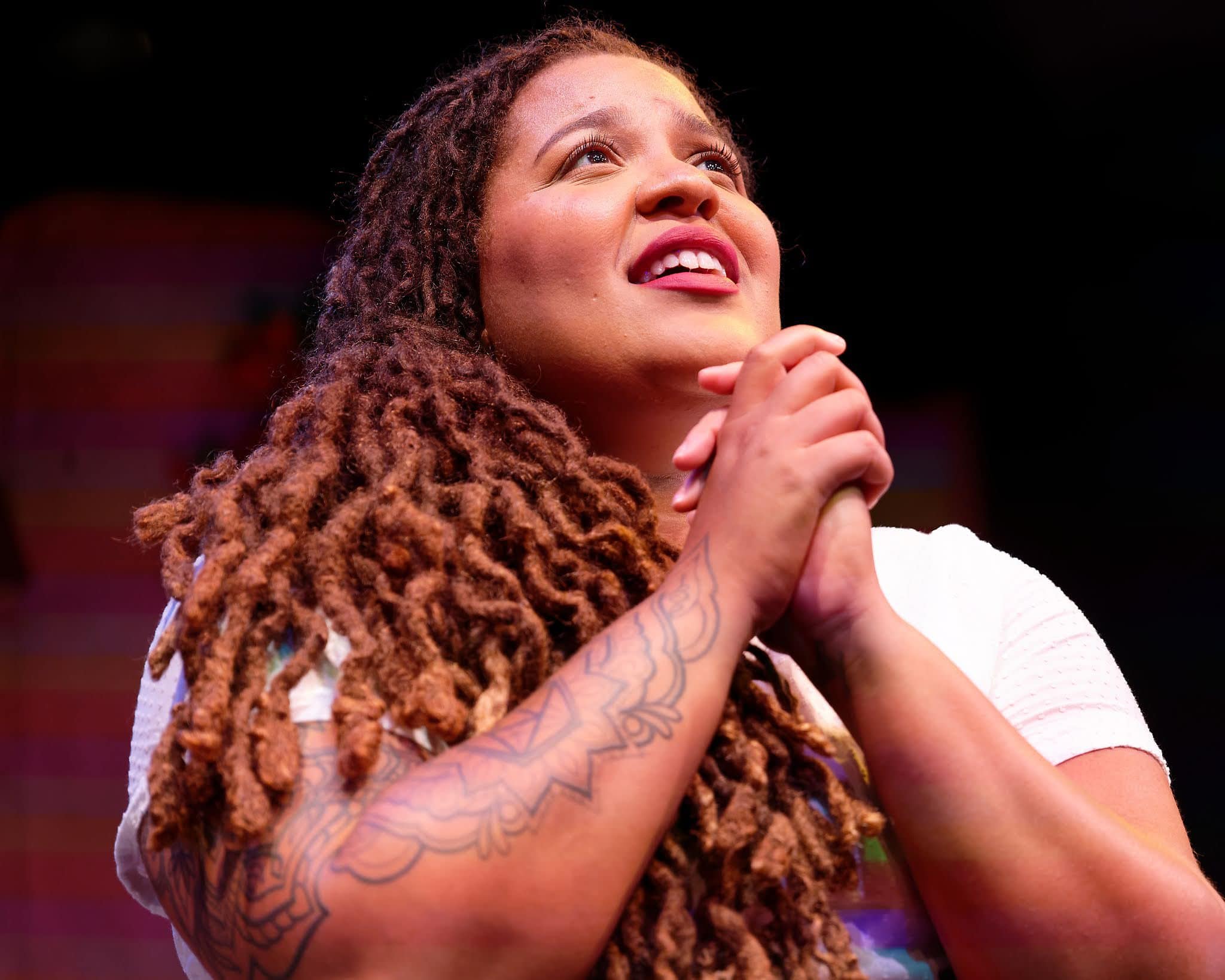 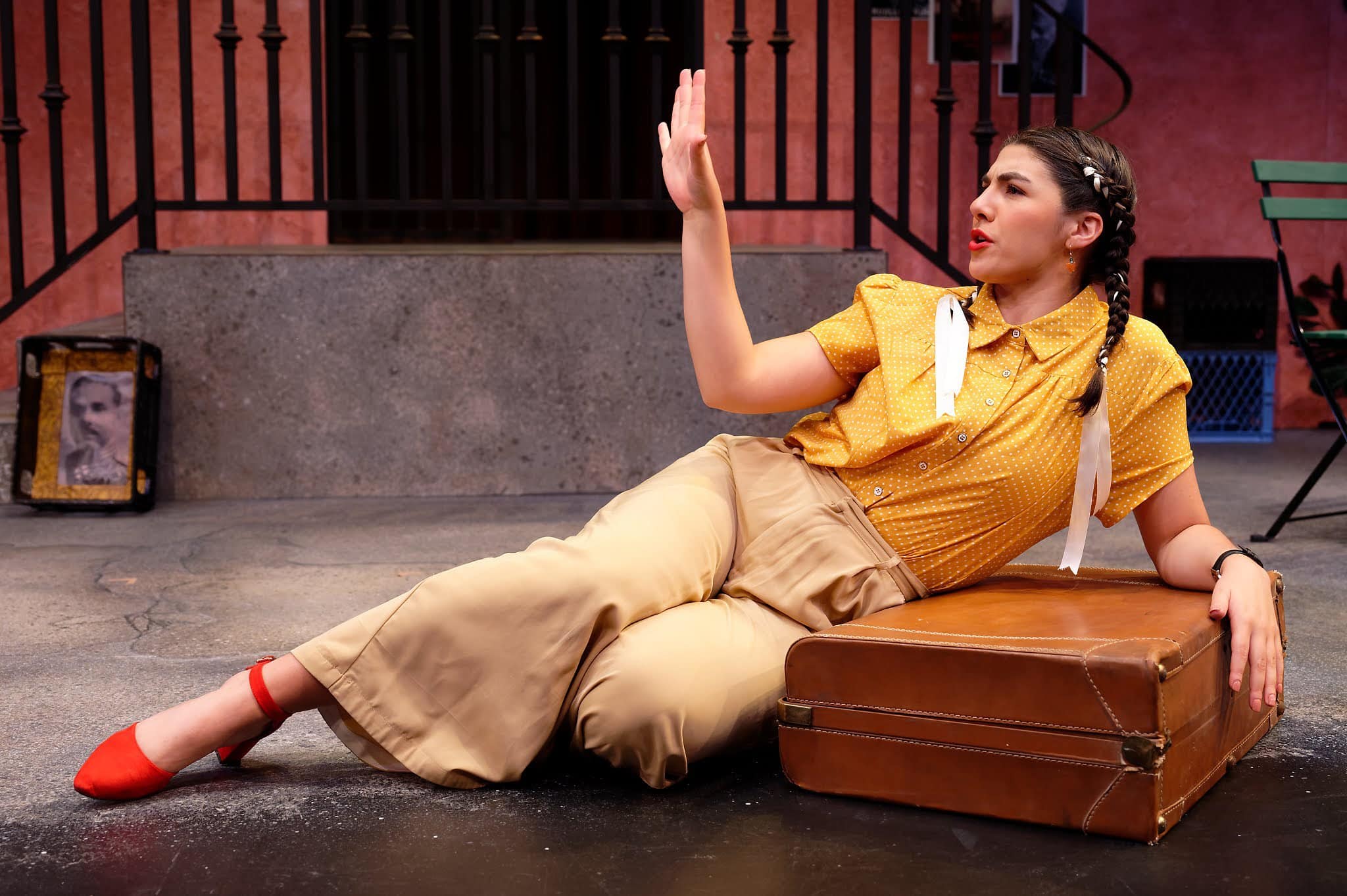 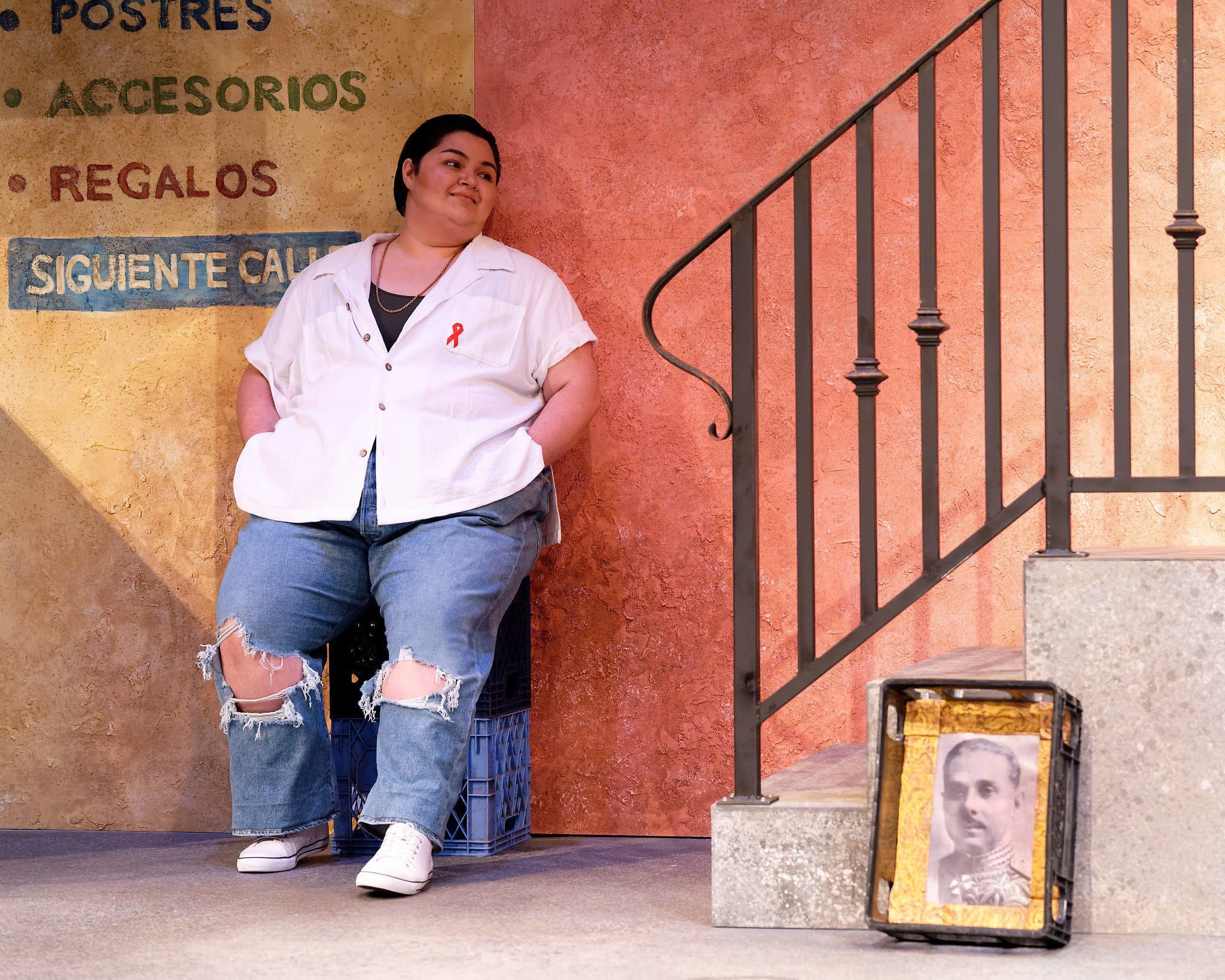 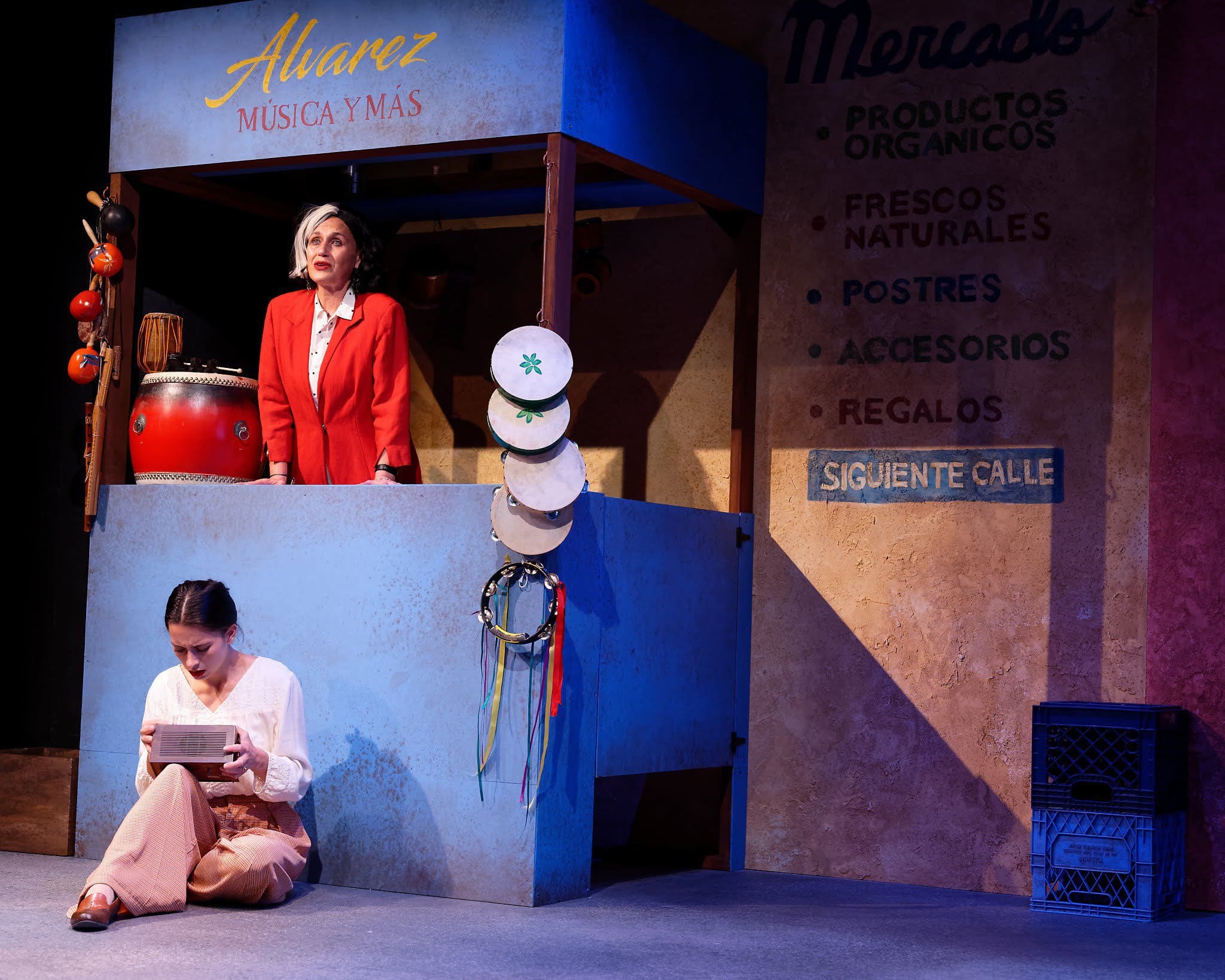 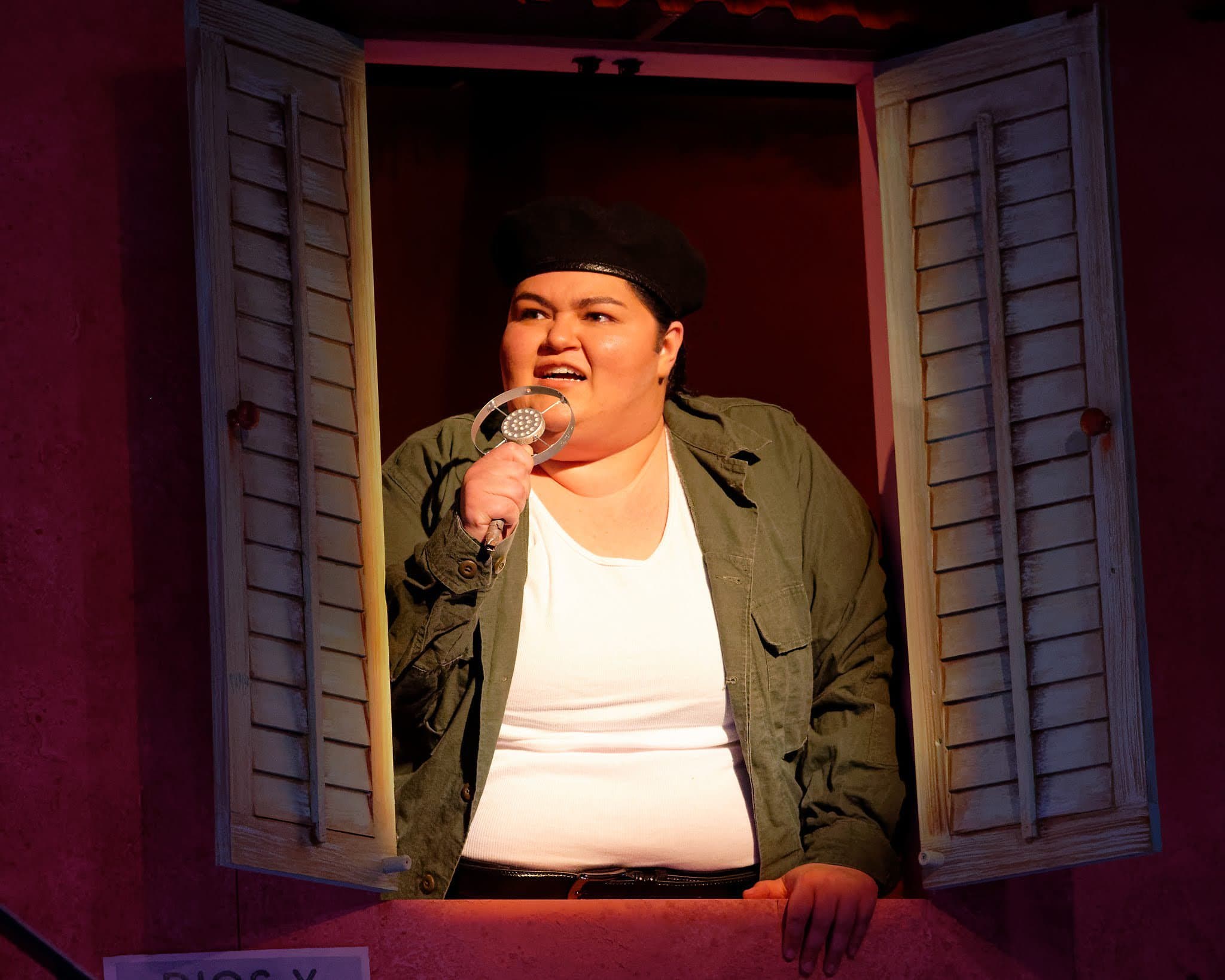 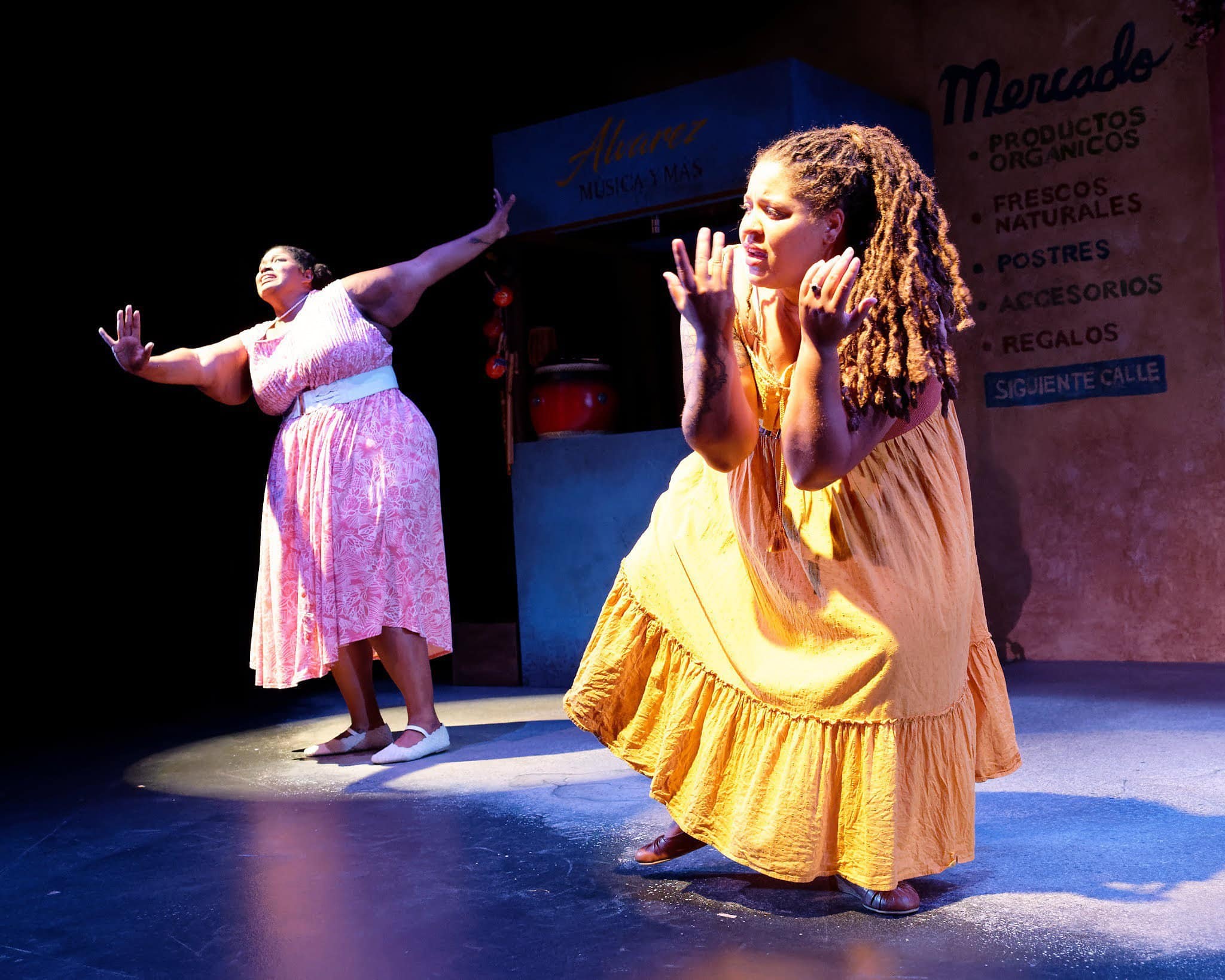