PLEASE NOTE: This play will be presented in 4 separate episodes. There will be a new episode released each week for 4 weeks. After an episode is released, it will be available until June 30 (along with all the other plays in this season), so that you may listen to the entire story at any one time.

“There is always someone to help and you never have to struggle alone.”

In a lyrical and warmhearted adventure for the whole family, we meet a boy who wants to grow up faster than his Papá is ready for. We can all relate to his struggle—wanting to be seen as we believe ourselves to be, even as we’re still learning exactly what that is. But what happens when Max discovers a legacy beyond anything he ever could have imagined? Will he rise to the challenge when it means risking everything?

Why We Chose This Story: This is a beautiful reminder of what it’s like to be young and adventurous, of choosing what is right, and of becoming the person you were meant to be.

“Ryan has created a world of enchantment that is both innately familiar and uniquely magical… Mañanaland manages to be both timely and timeless.” –The New York Times

The play is performed through arrangement with Pam Muñoz Ryan. All rights reserved.

Mañanaland is presented with the generous support of the Seattle Kraken, OVG, and 4Culture. 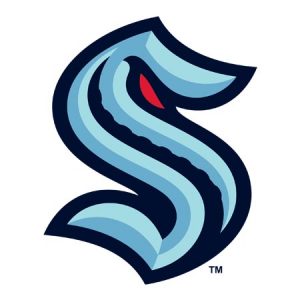 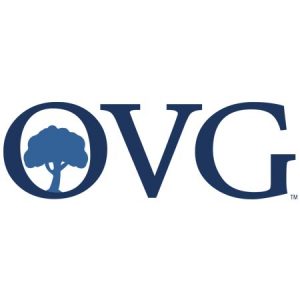 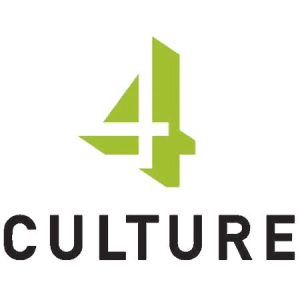