by Willa Cather
Adapted and Directed by Annie Lareau

The childhood memories of narrator Jim Burden in Black Hawk, Nebraska are woven together with the struggles of his beloved neighbor, a newly-arrived immigrant girl from Bohemia, Ántonia Shimerda. The story of their friendship outlines the determination, hardship, and resilience of Great Plains life at the turn of the 20th century in this enchanting American classic that is a tribute to the human spirit.

In ‘My Antonia,’ Extraordinary Acting Packs a Punch
–Seattle Weekly
“My Ántonia is a showcase for breathtaking acting like few productions I have seen.”

Willa Cather’s ‘My Antonia’ is a beautifully heart-warming gem for the holiday season
–Seattle Pockets
“The wholesome production of “My Antonia,” based on Willa Cather’s most autobiographical 1918 novel, springs to life with gusto in a creatively crafted stage setting.”

My Antonia Tells a Gentle American Pastoral at the Book-It Theatre
–Drama in the Hood
“My Antonia’s gentle tone is a perfect fit for the holiday season, and a triumph for Book-It. Buoyant but subtly and deeply moving, My Antonia is a pure delight.”

The 93 Best Things To Do in Seattle This Week: Dec 3-9, 2018
–The Stranger
“The play version of the novel is lyrical, pretty, and very American in a way that will make even a depressed, sapphire-blue liberal cry patriotic tears. Usually, American prairie shit gives me hives, but My Ántonia is good stuff.” 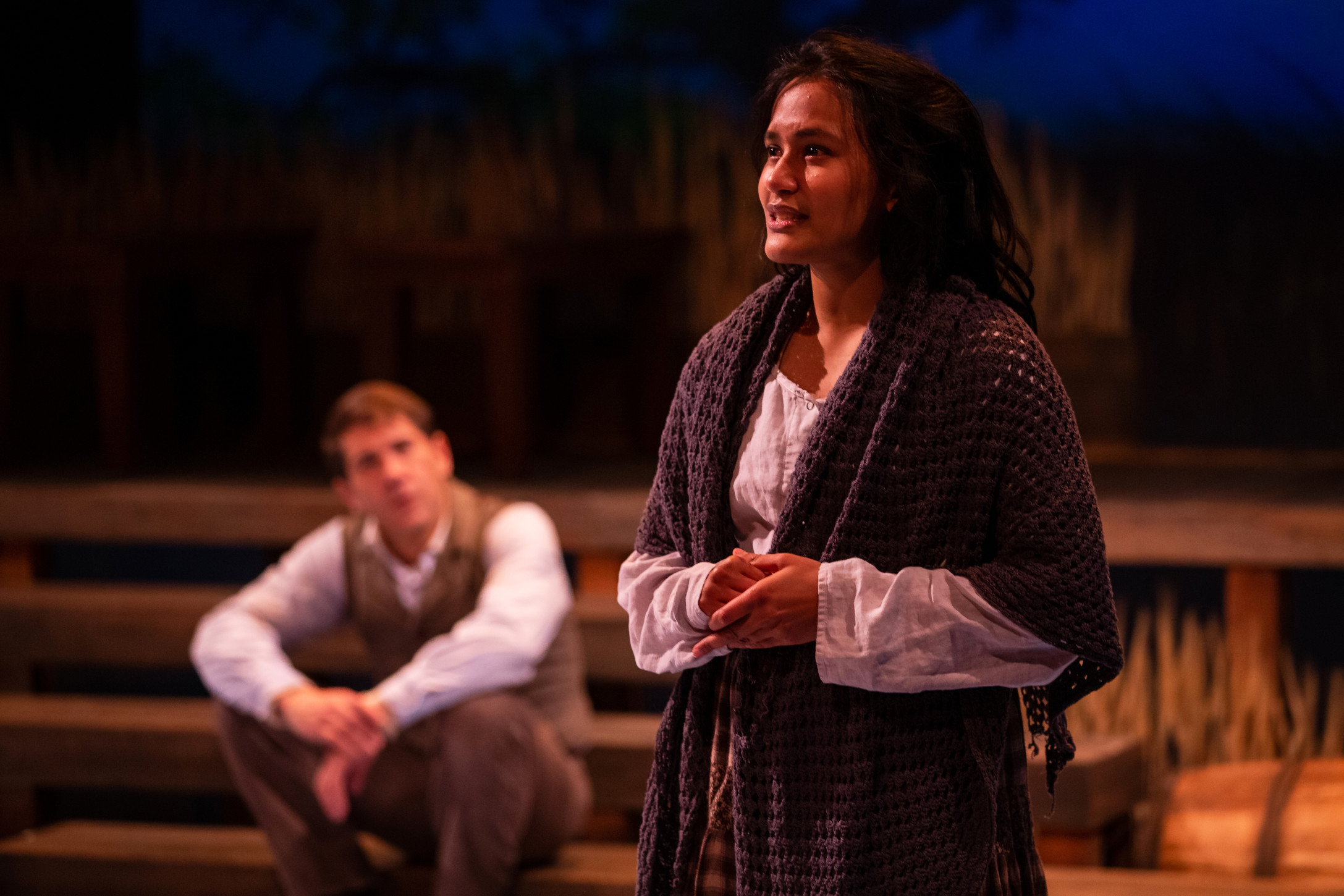 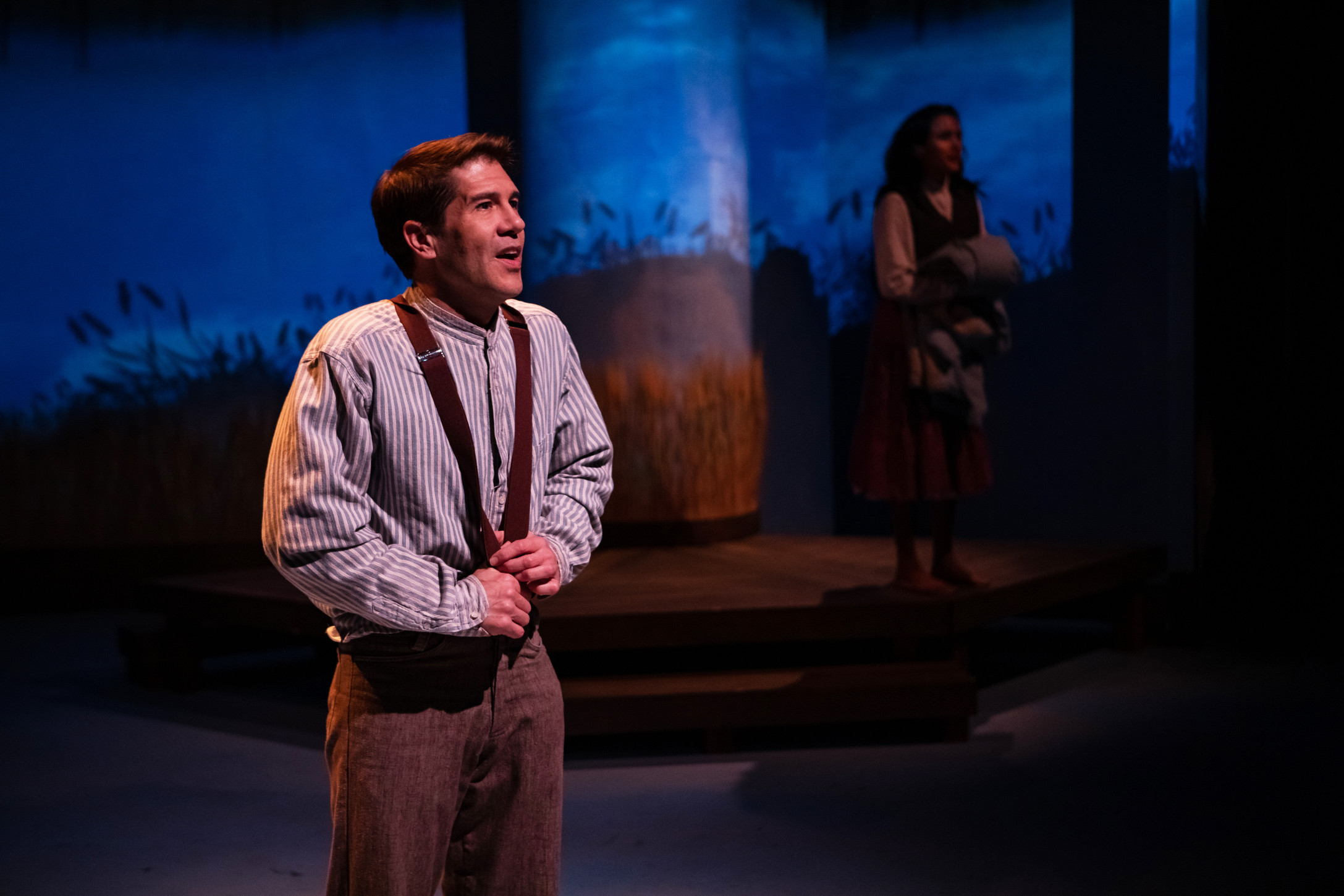 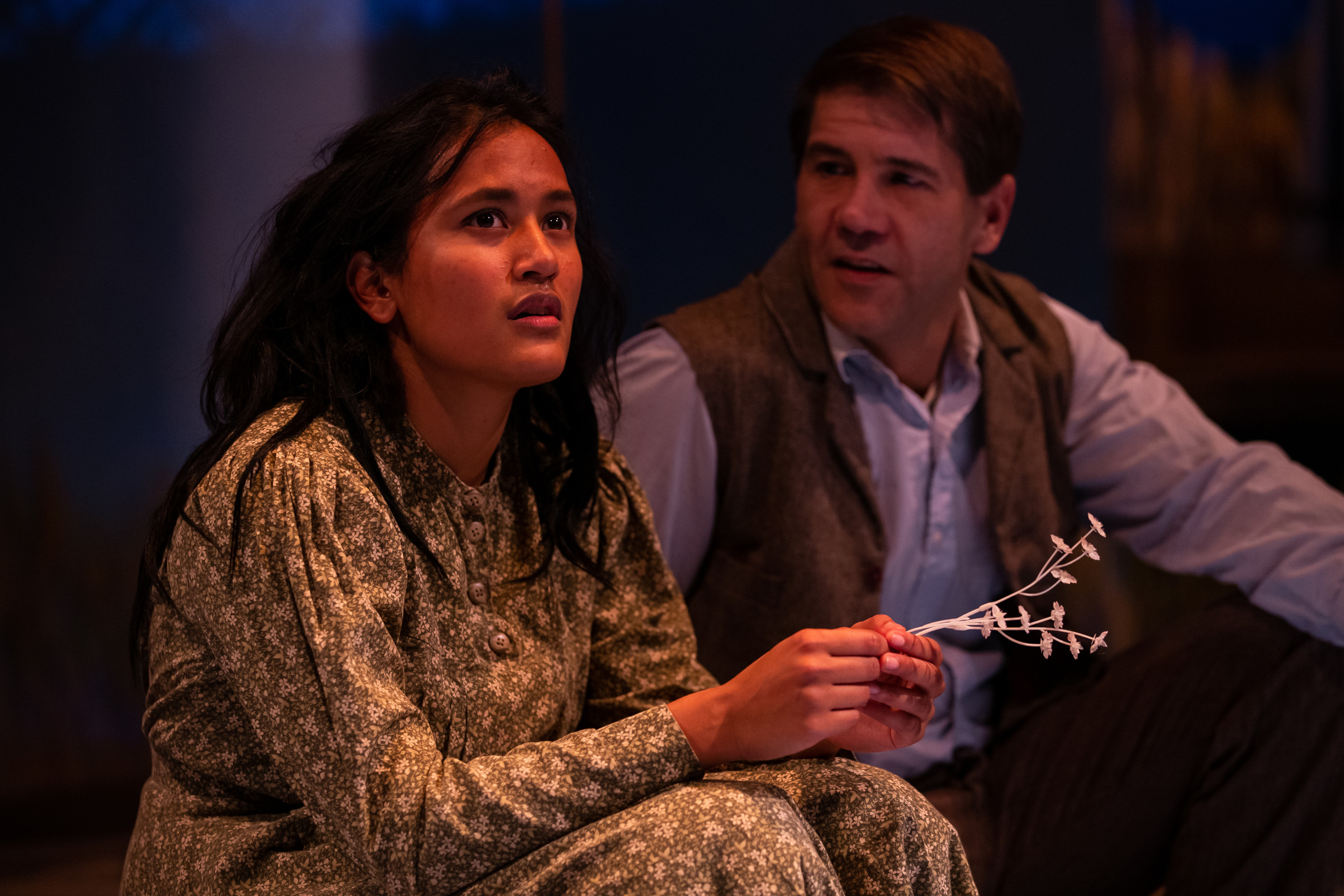 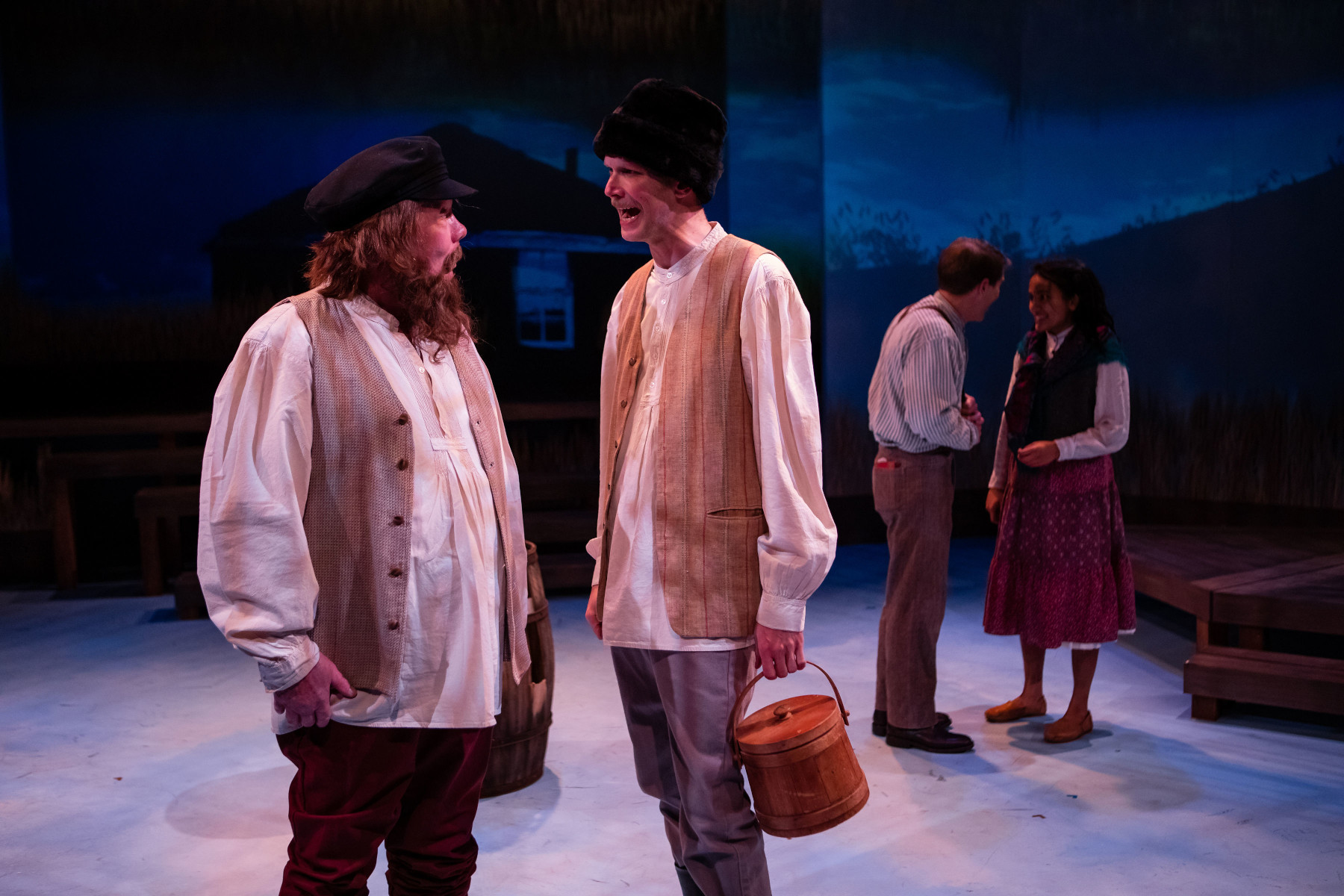 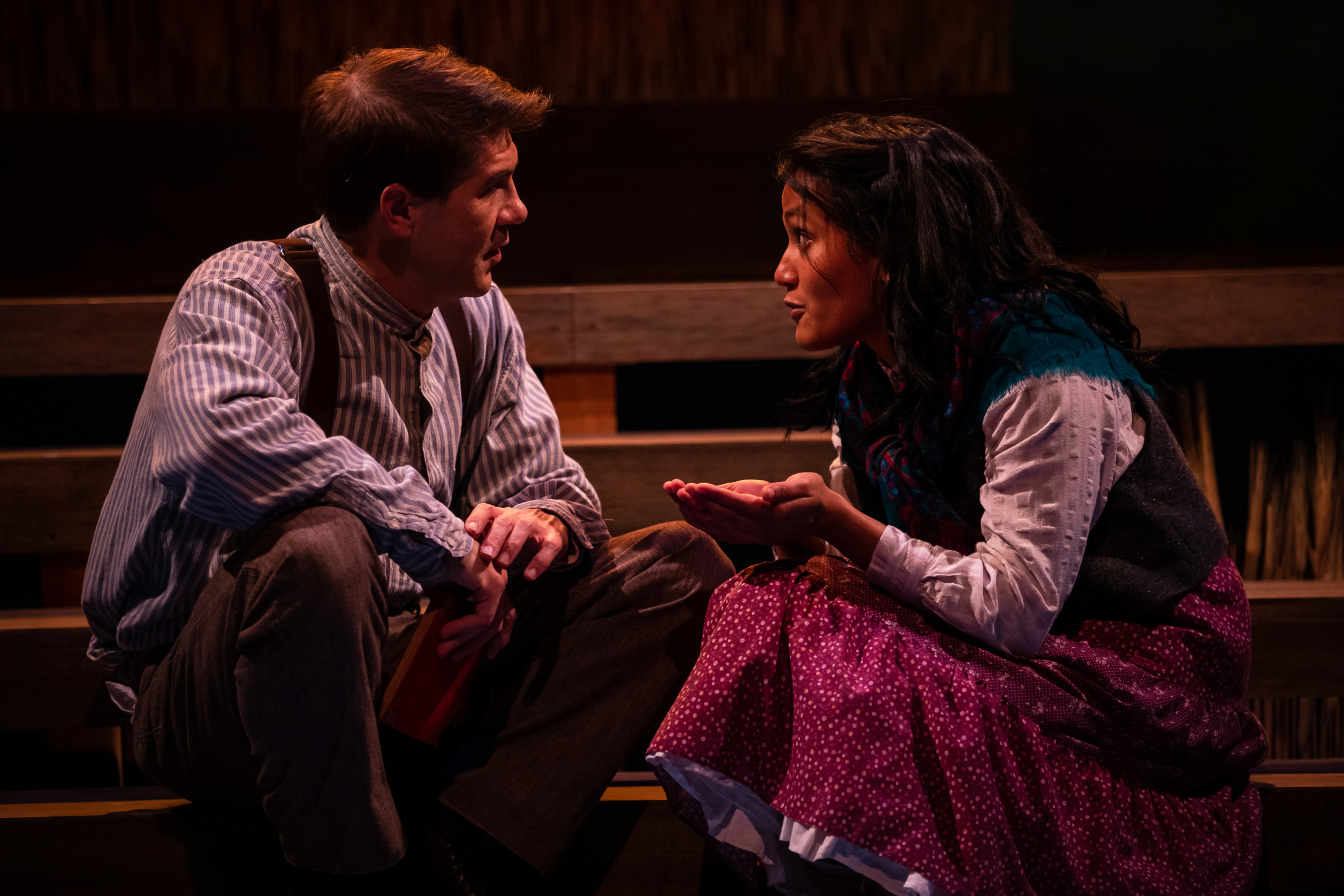 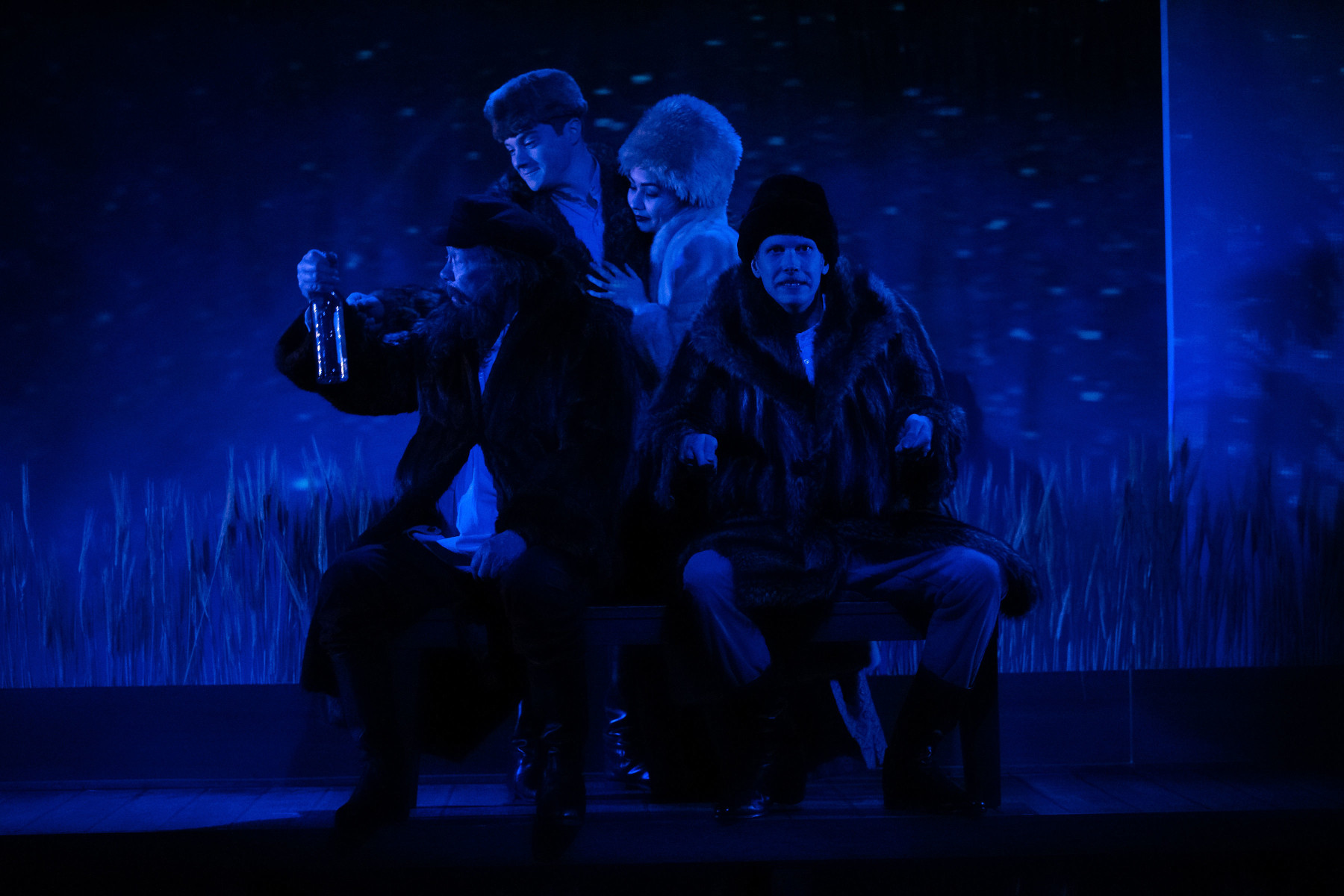 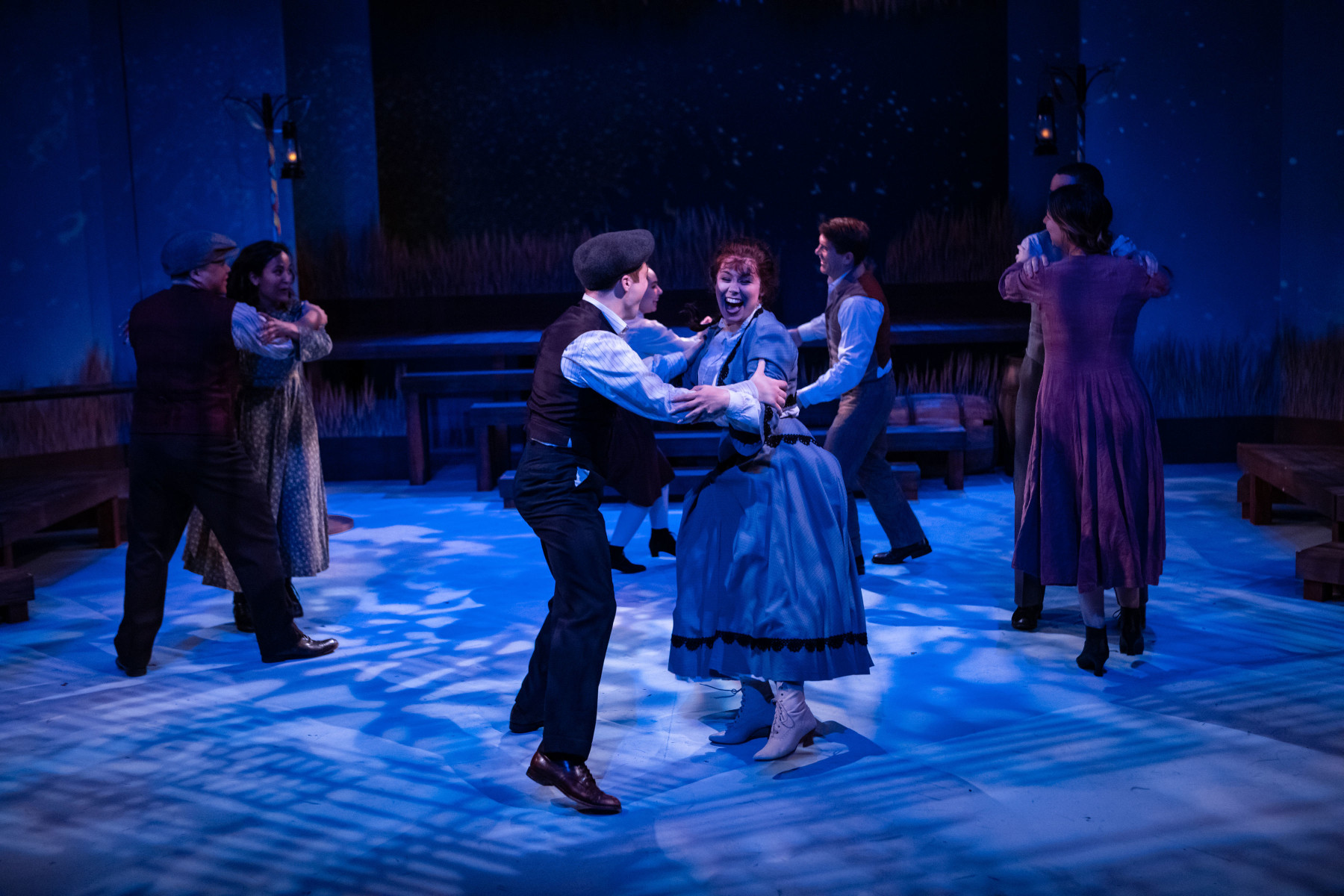 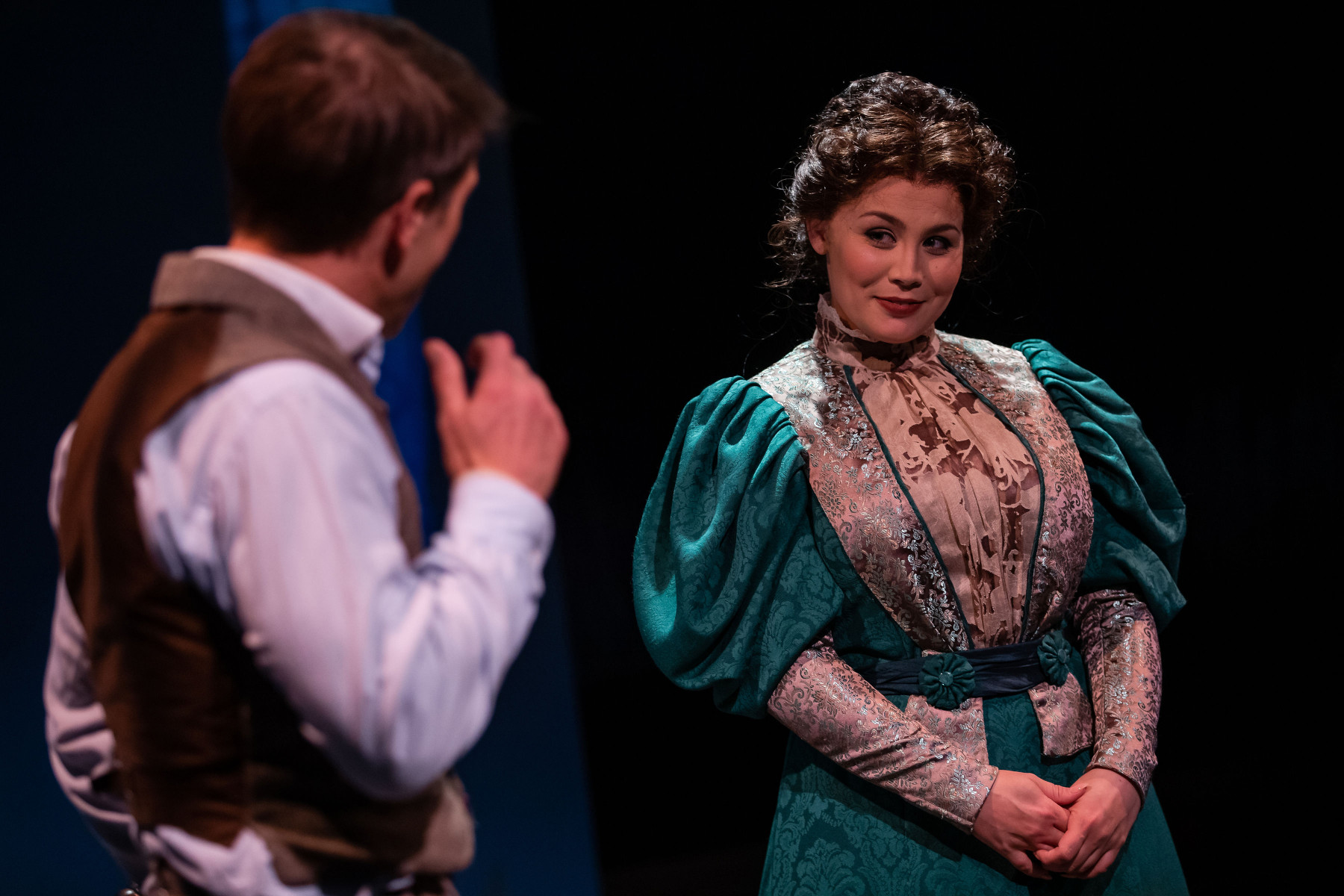 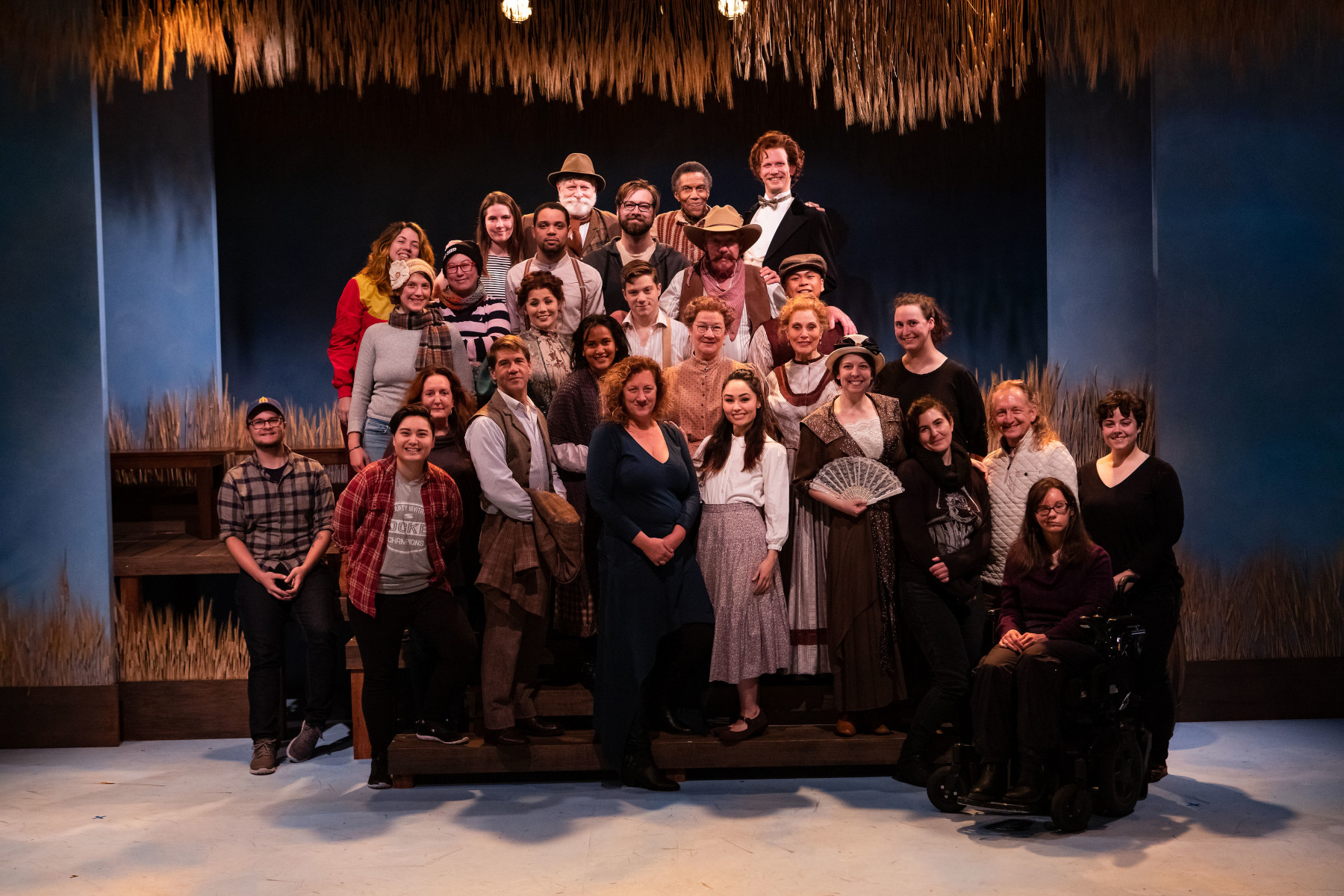