Notes from the director of Pride and Prejudice 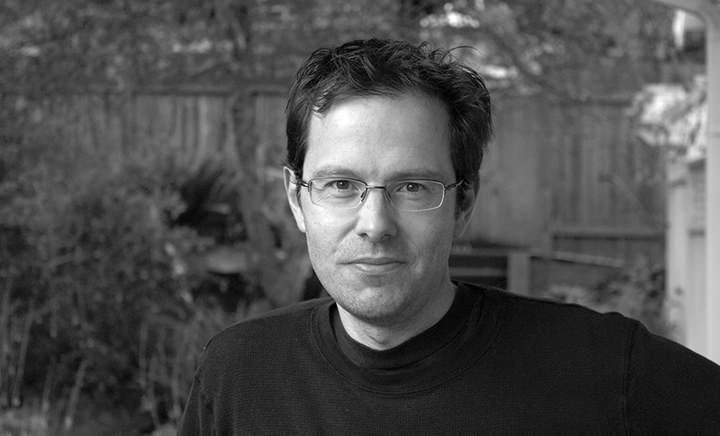 I first staged this production of this wonderful novel fourteen years ago and to return to it now after so long is as poignant as encountering a long lost friend—I imagine it must feel the same for people who know and love this novel so well when they reread it after many years—except this friend hasn’t aged at all and never will, because like all great stories, it is ageless. 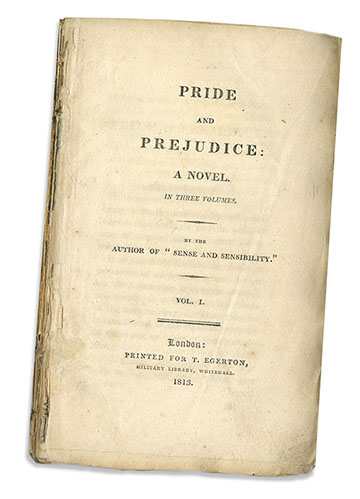 Meanwhile, I being that little bit older, find the story’s themes of forgiveness and second chances more moving and richer than I did back in 2000. Behind a story that fizzes and sparkles with wit and unforgettable comic characterizations, is a story, as the title suggests, of people constantly misreading other people and passing judgments on them, only to find that they were wrong.

In tragedies characters realize their mistakes too late, but here in this story, because it is a comedy, it is not too late, and Darcy and Elizabeth realize and apologize and are forgiven by each other. You can’t get enough of apology and forgiveness in this day and age, or any age, and that this happens around the central storyline of Mr. Darcy and Elizabeth’s love for each other, makes it one of the most bewitching novels with a happy ending that has ever been written.

Jane Austen herself didn’t have such a happy ending in love: she never married and was proposed to only once in her life. After accepting her one and only marriage proposal, the next morning she realized she had made a mistake and changed her mind, and she was never proposed to again.

One of the magical things a fiction writer can do is to perfect an imperfect world, and to give it meaning, so I like to imagine that Jane Austen gave herself in this novel the happy ending she never had in her own life. She created Elizabeth, a character probably more like herself than any other she created, and she turned her own life inside out, and this time the story ran the other way round with the “comic” rather than “tragic” ending: starting with a proposal that is refused, comes the realization of a mistake, then improbably a second chance, a second proposal and this time an acceptance, which feels right and earned, and that is wonderful and moving, and an opportunity for those of us telling this story on stage to make theatrical magic.