Author Tom Hansen deftly balances his raw story of self-destruction with wry humor and hope. A fast-paced ride through Seattle’s grunge-era music scene, American Junkie looks at the man behind the addiction and the power heroin can have on people’s lives.

American Junkie follows Hansen as he hits rock bottom and then rises to find his path to recovery. Hansen was a pioneer in the punk rock scene in Seattle until his heroin habit led to addiction and dealing. On his death bed, weighing 100 pounds, he finally got clean. “When I saw the Book-It adaptation of Denis Johnson’s Jesus’ Son I dreamed of having one of my books produced for the stage. I’m beyond honored and thrilled to see what they do with American Junkie,” says Hansen.

Post-Show Discussion
Sunday, Mar 3
The Center Theatre Lobby around 3:45pm
FREE and open to the public
Join American Junkie cast members for a discussion about their process to bring this gritty memoir to life and gain a deeper understanding of the subject matter.

Book-It Repertory Theatre’s ‘American Junkie’: In Seattle, a Fix Is Still a Shot Away
Seattle Magazine

Watching American Junkie is hard, but worth it
Seattle Gay News

American Junkie Comes to Book-It
Drama in the Hood

Book-It takes on the raw pain, gallows humor of addiction with ‘American Junkie’
The Seattle Times

A tale of punk rock, addiction and recovery on stage in Seattle
Crosscut 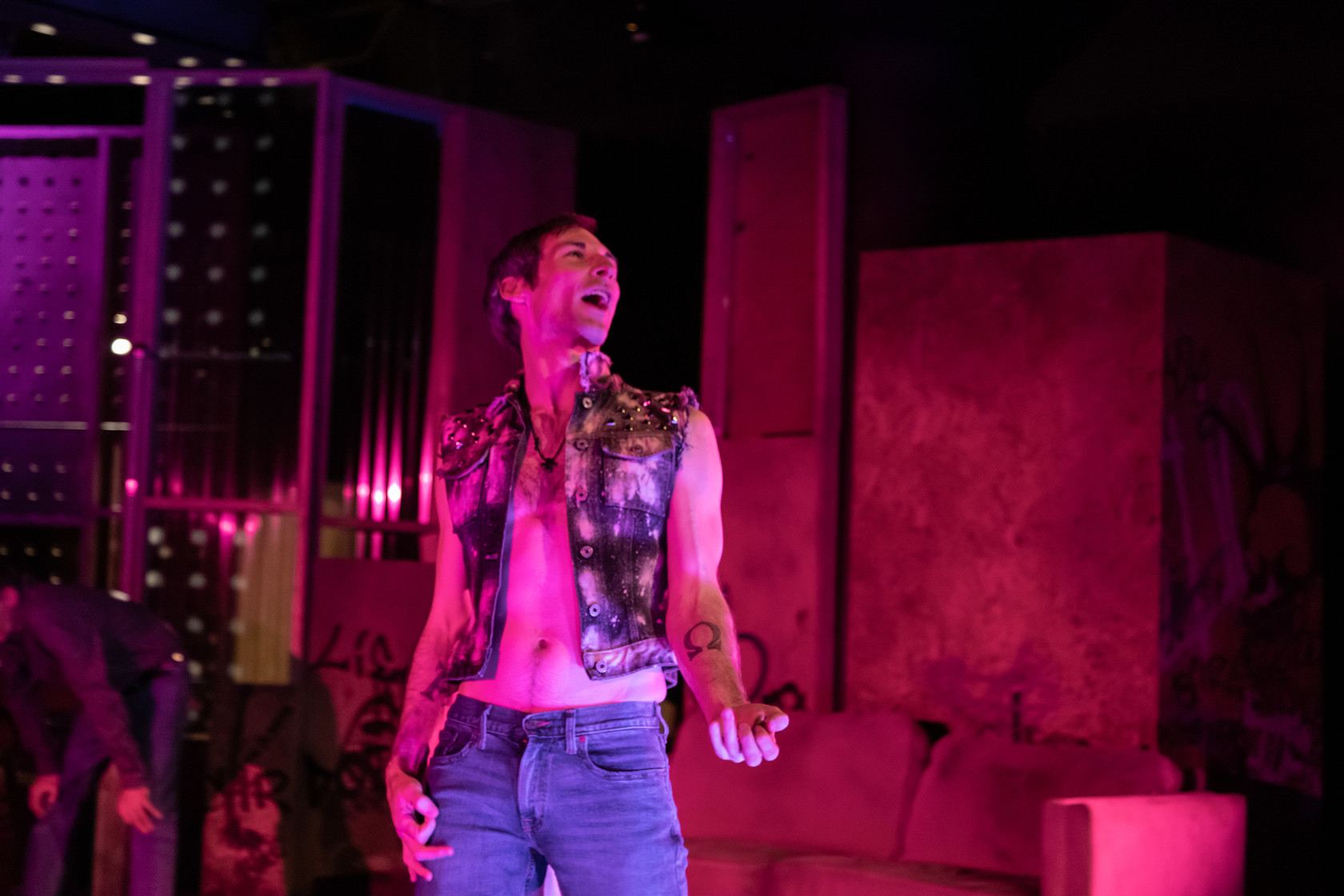 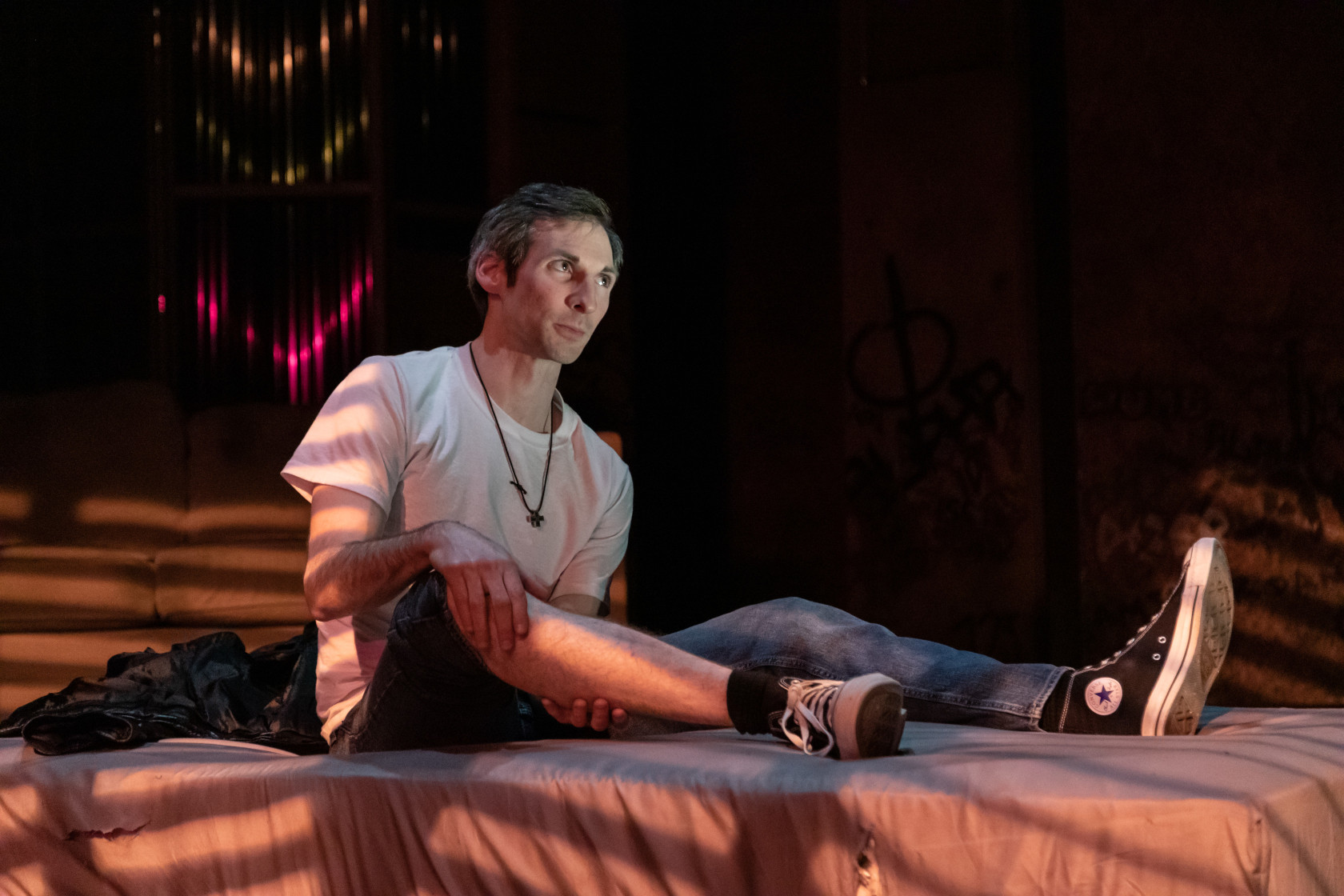 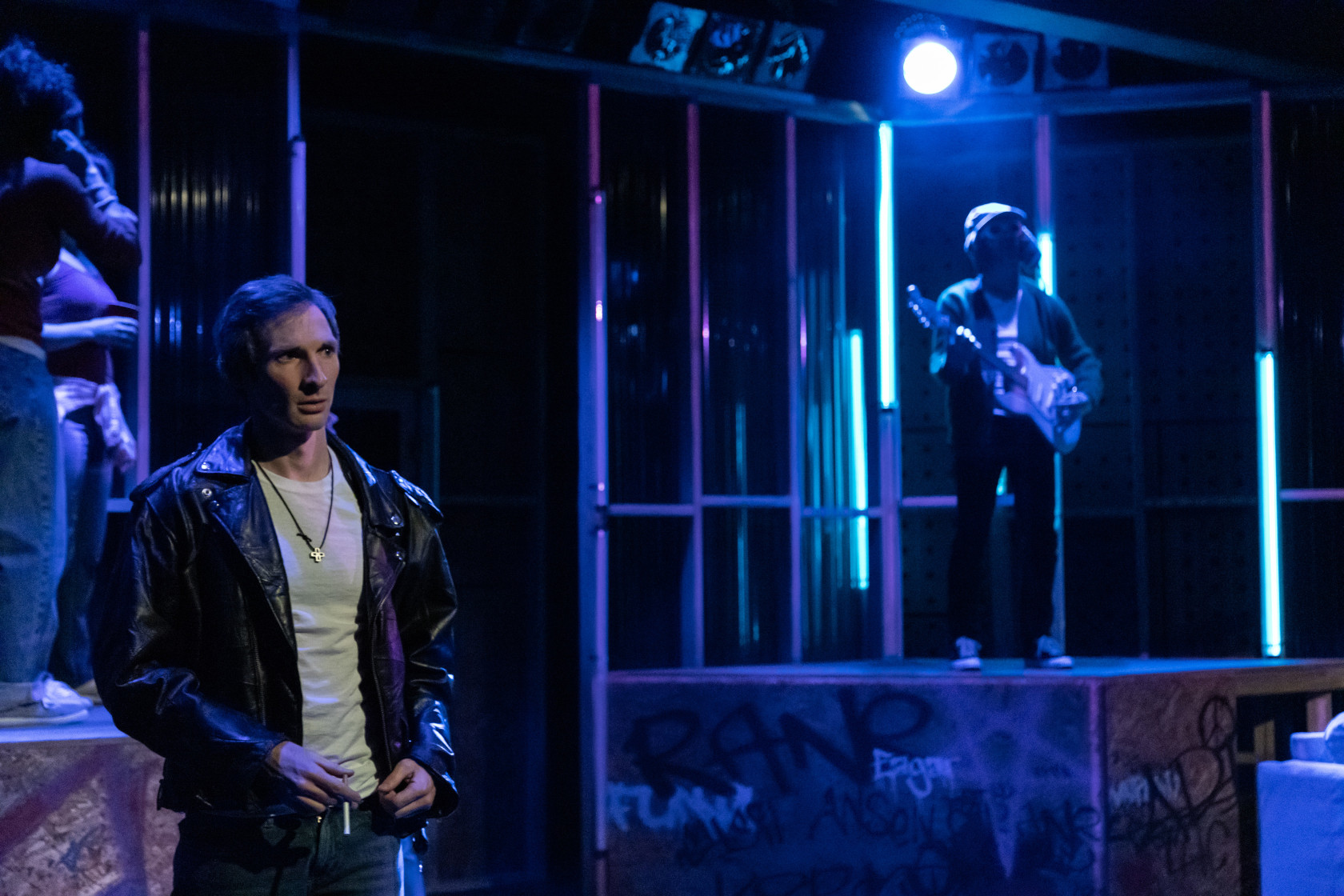 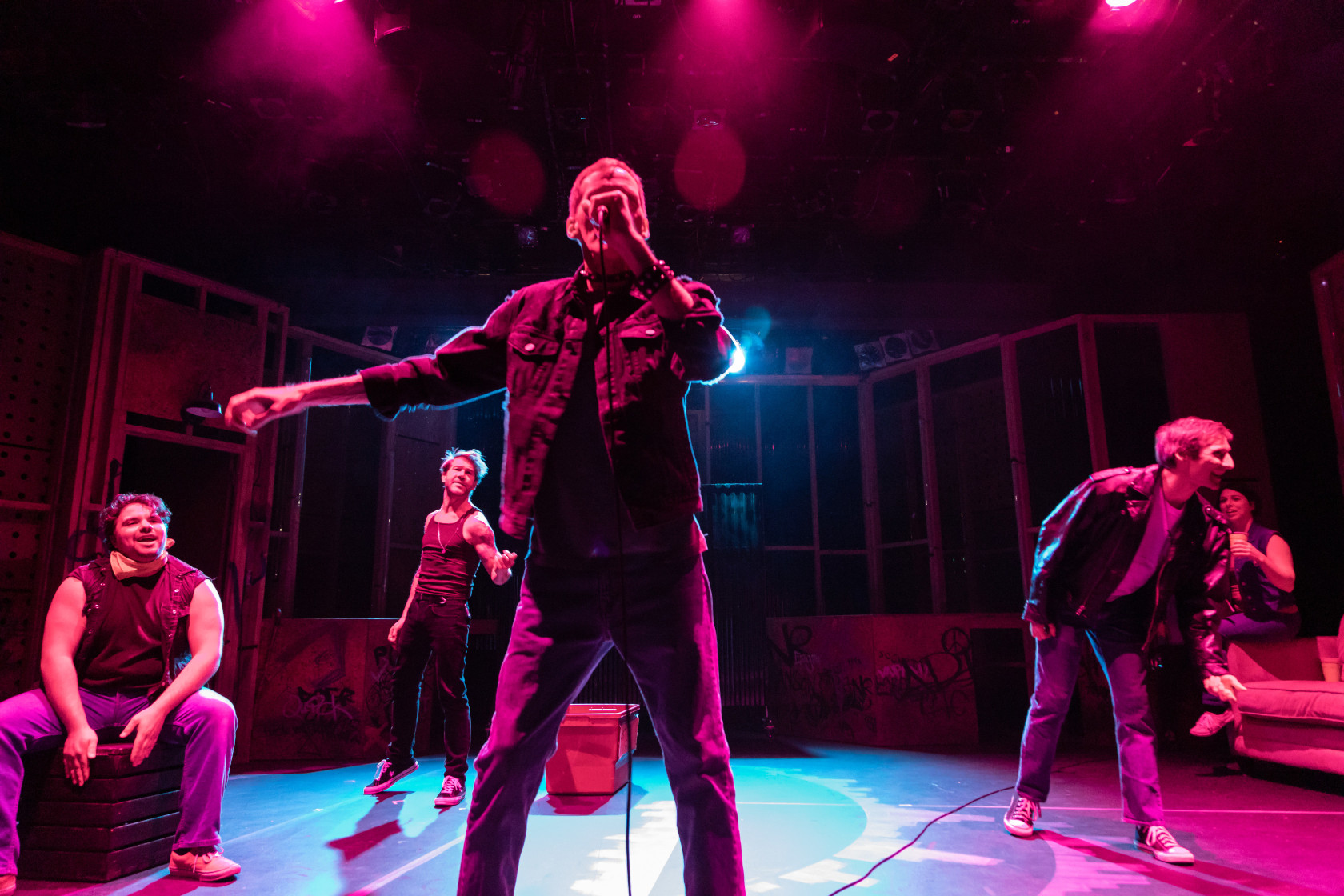 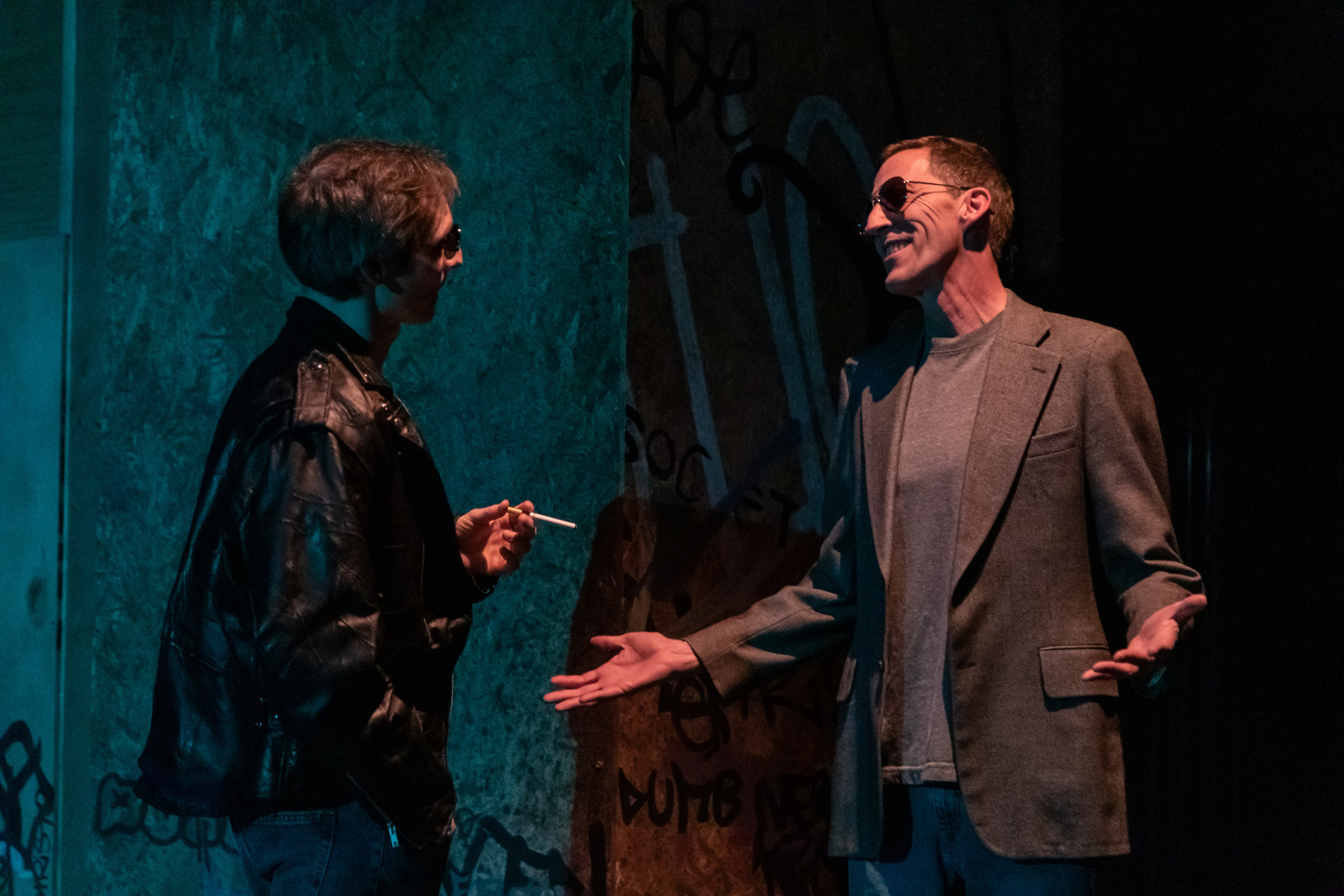 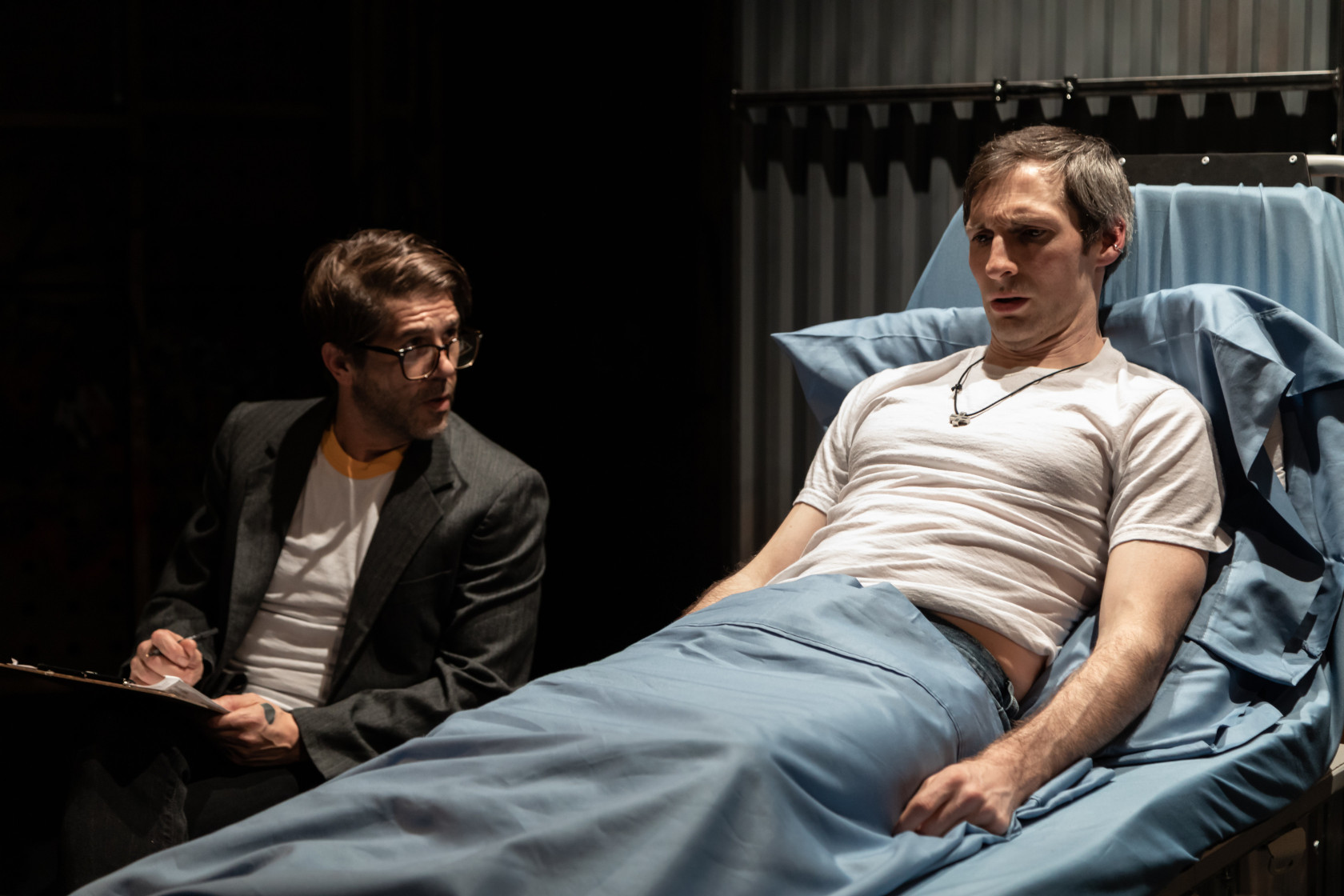 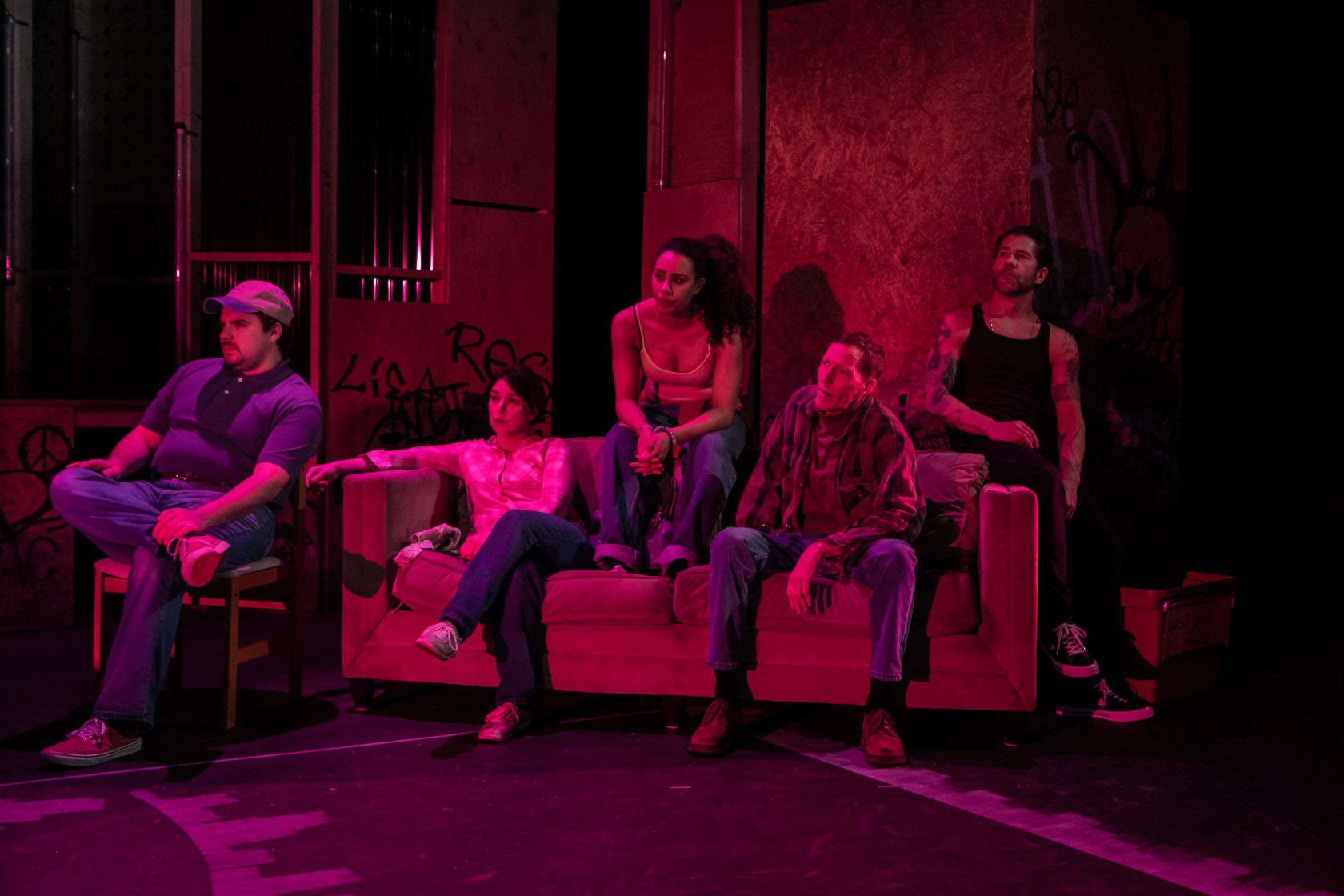 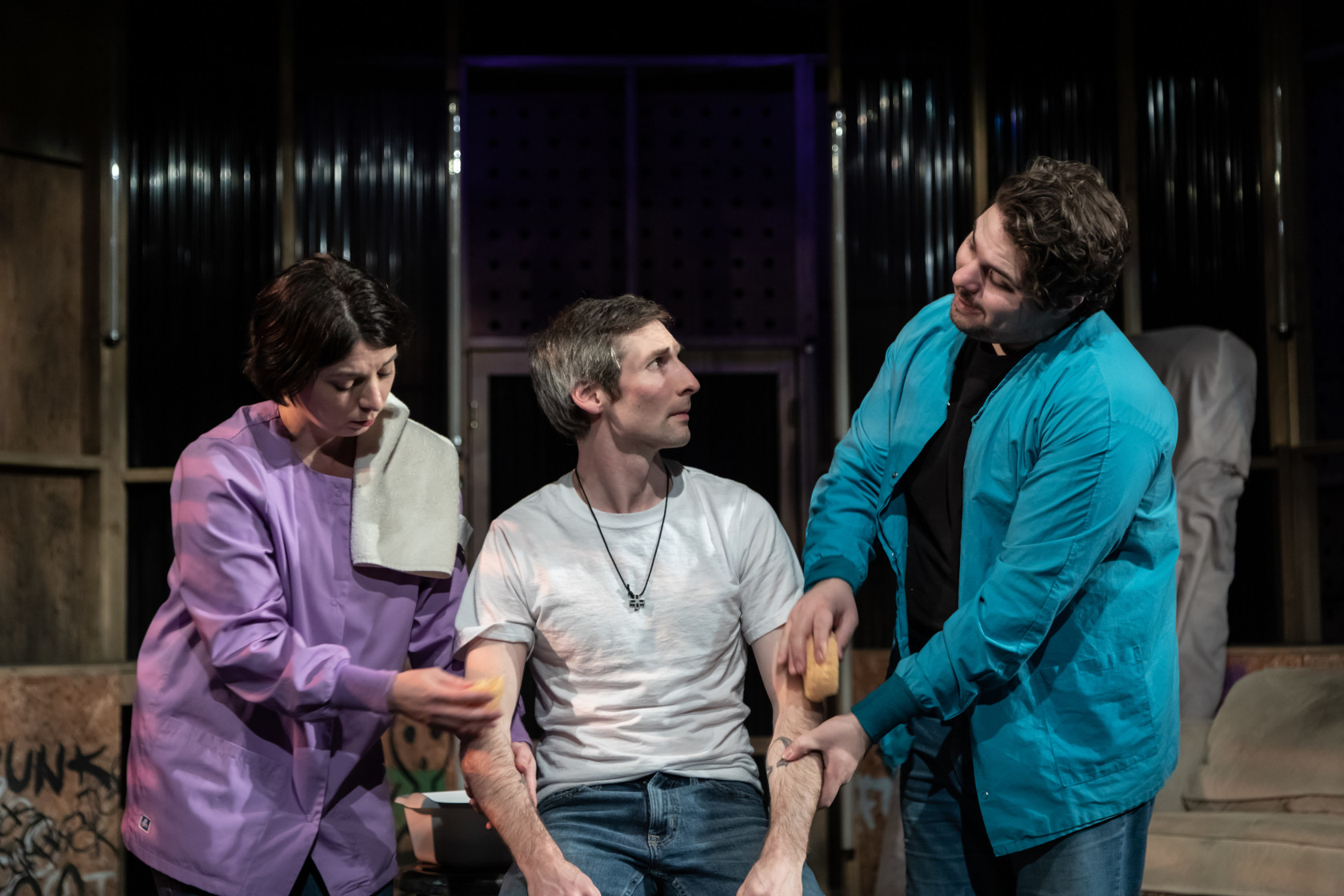 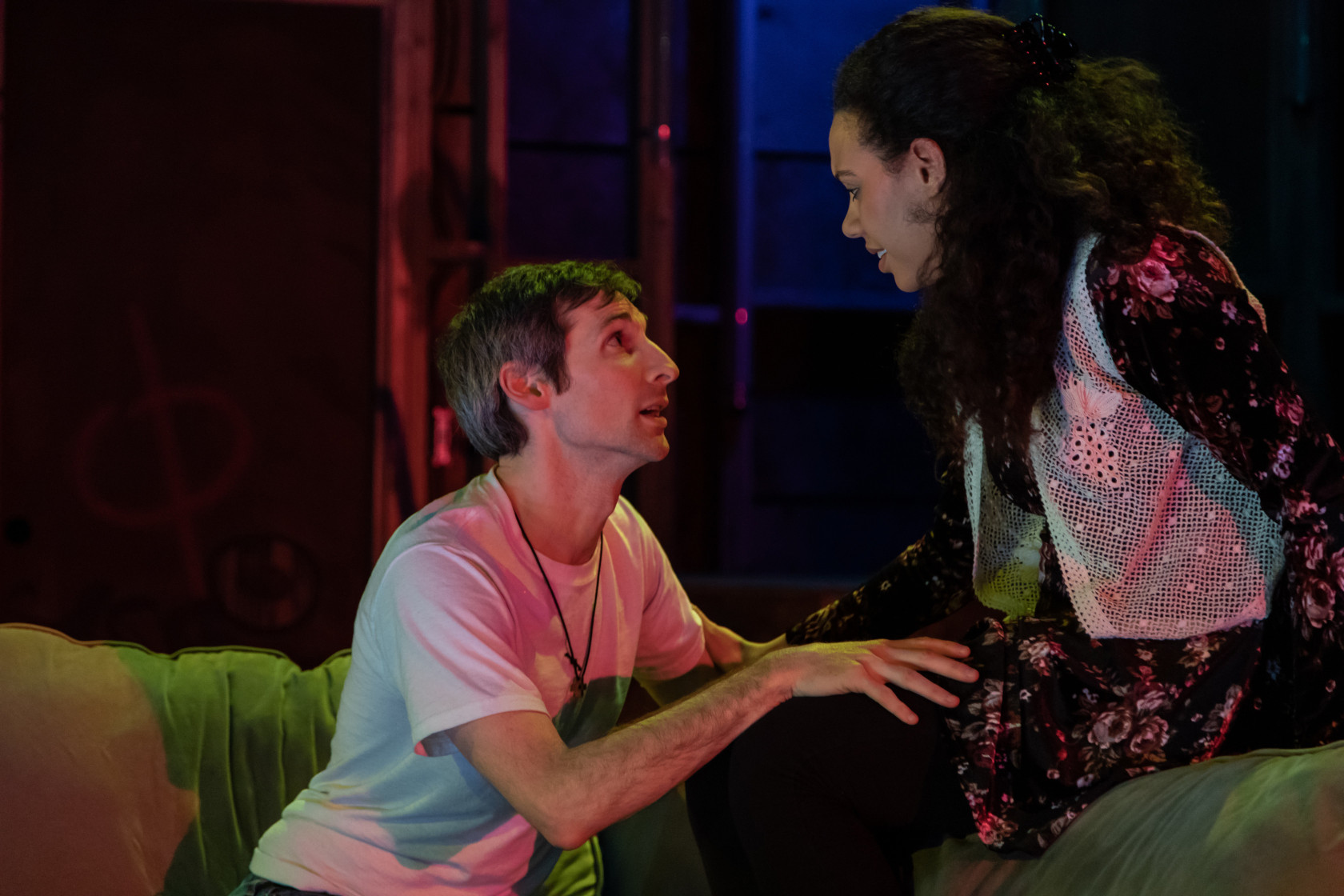 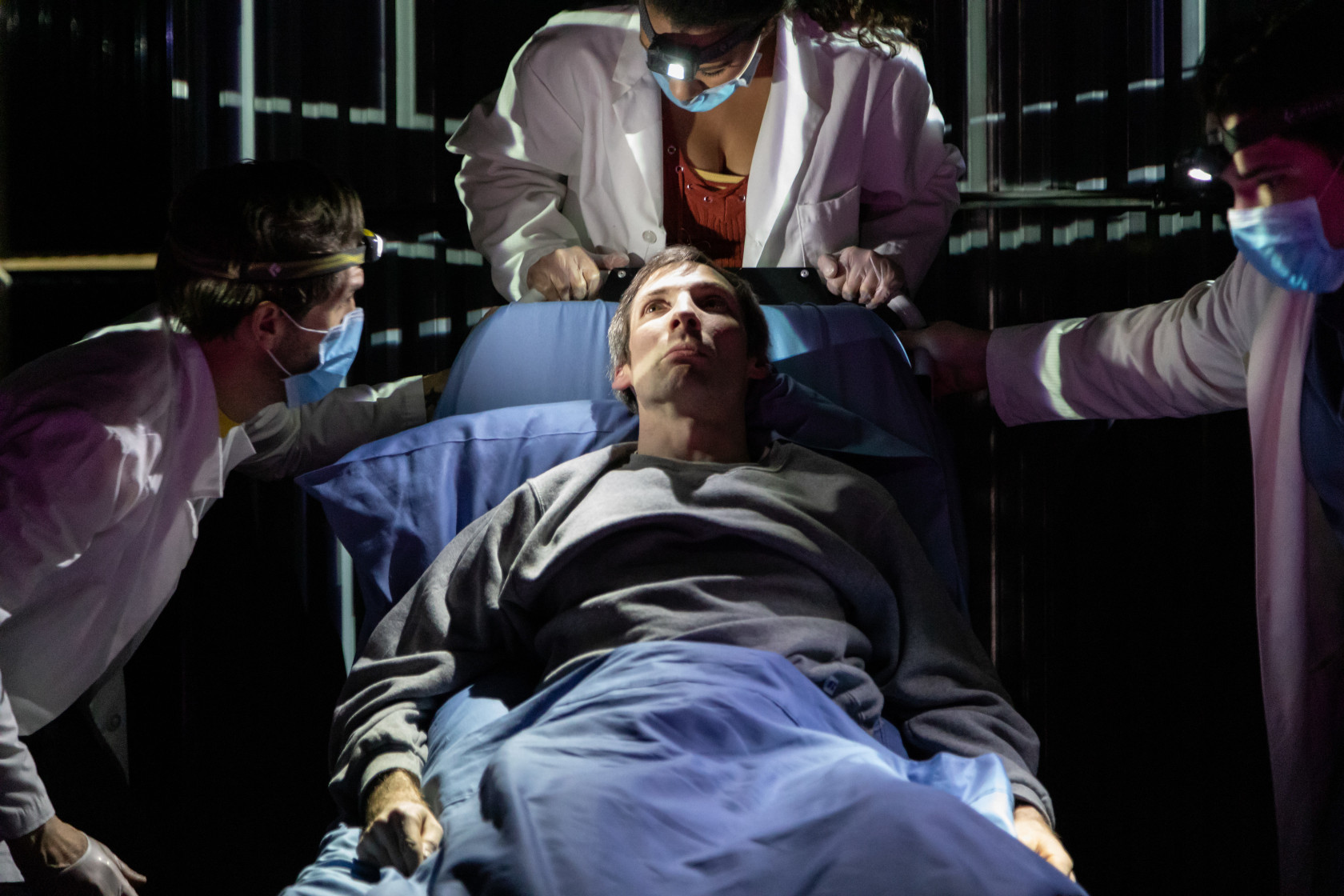