Get Immersed in Music for American Junkie

If you’ve never listened to much grunge before, or you want to remember Seattle’s musical heyday, here is a selection of early influences and grunge hits, including samples from each band you’ll meet watching Tom Hansen’s story in American Junkie.

The Fartz – Because This Fuckin’ World Stinks (1981)
bit.ly/TheFartz
The Fartz was Tom Hansen’s first band. They were hardcore punk with politically charged lyrics and greatly influenced the developing grunge genre. Their debut EP was a short collection of minute-long songs with explosive lyrics.

The Refuzors – “Splat Goes the Cat” (Live Recording, Year Unknown)
bit.ly/RefuzorsSplat
The Refuzors, Tom Hansen’s second band, were punk rockers who stirred plenty of controversy with their provocative music and outfits. An infamous performance of their song “Splat Goes the Cat” becomes an unforgettable scene in American Junkie.

Various Artists – Seattle Syndrome (1981)
bit.ly/SeattleSyndromeOne
This album, a compilation of Seattle musicians in 1981, contains a wide array of genres beyond punk or early grunge. However, it contains some of the early hardcore punk and post-punk bands that were influential to the development of grunge. The title “Seattle Syndrome” refers to Seattle musicians’ perception that they were producing highly original music that received little to no attention from the outside world.

Green River – Come on Down (1985)
bit.ly/GreenRiverAlbum
Green River, led by vocalist and guitarist Mark Arm, were some of the first true grunge artists. Green River is best known today for its early grunge influence as well as its musicians: Mark Arm would later join Mudhoney, and guitarist Stone Gossard would join Pearl Jam.

Crisis Party – “Father, Father” from Rude Awakening (1989)
bit.ly/CrisisParty
Tom Hansen stayed with his third and final band, Crisis Party, for the last few years of the 80s. After their manager botched a West Coast tour, Tom left the band and it faded into obscurity. This track off of their debut album, Rude Awakening, is one of the few Crisis Party songs available online.

Nirvana – Nevermind (1991)
bit.ly/NevermindAlbum
If you’ve never heard any of these other albums before, you’ve probably heard this one. This is arguably grunge’s most popular album, containing its most popular song, “Smells Like Teen Spirit.” This album launched grunge into the mainstream, but fame came at a cost. Bands like Nirvana and Pearl Jam were disappointed — if not outright disgusted — by the way their music had become commercialized and bastardized by capitalism. Kurt Cobain believed he could rot the system from inside, writing in his journal, “The corporations are finally allowing supposedly subversive, alternative thinking bands to have a loan of money to expose their crusade. Obviously they aren’t forking out loans for this reason, but more because it looks to be a money making commodity. But we can use them! We can pose as the enemy to infiltrate the mechanics of the system to start its rot from the inside. Sabotage the empire by pretending to play their game, compromise just enough to call their bluff. … The revolution will be televised.”

Our stage adaptation of American Junkie runs Feb 13-Mar 10 at The Center Theatre. Get tickets today! 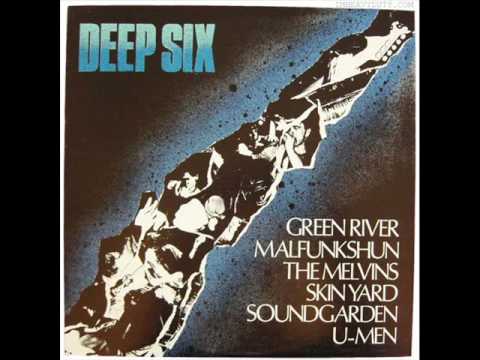 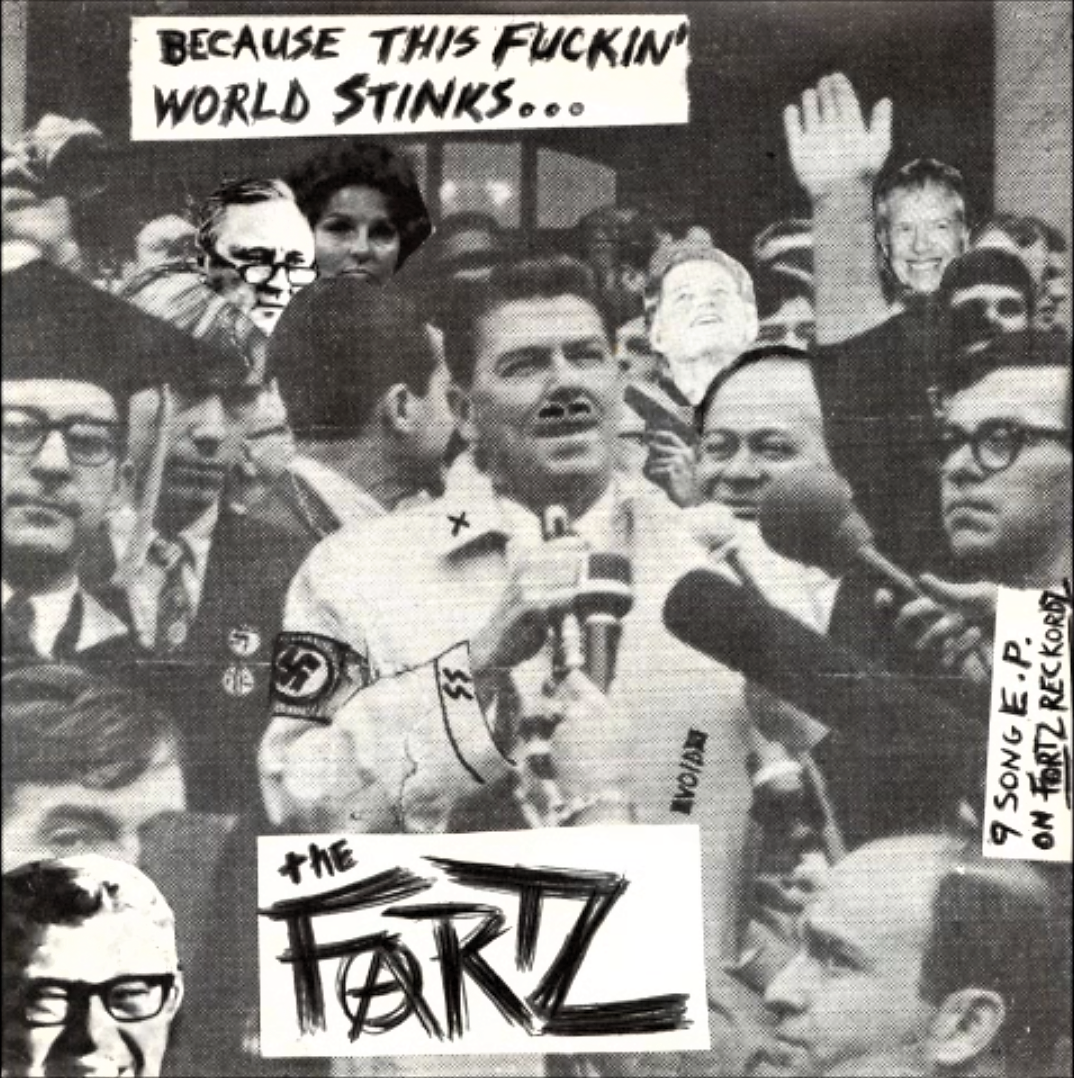 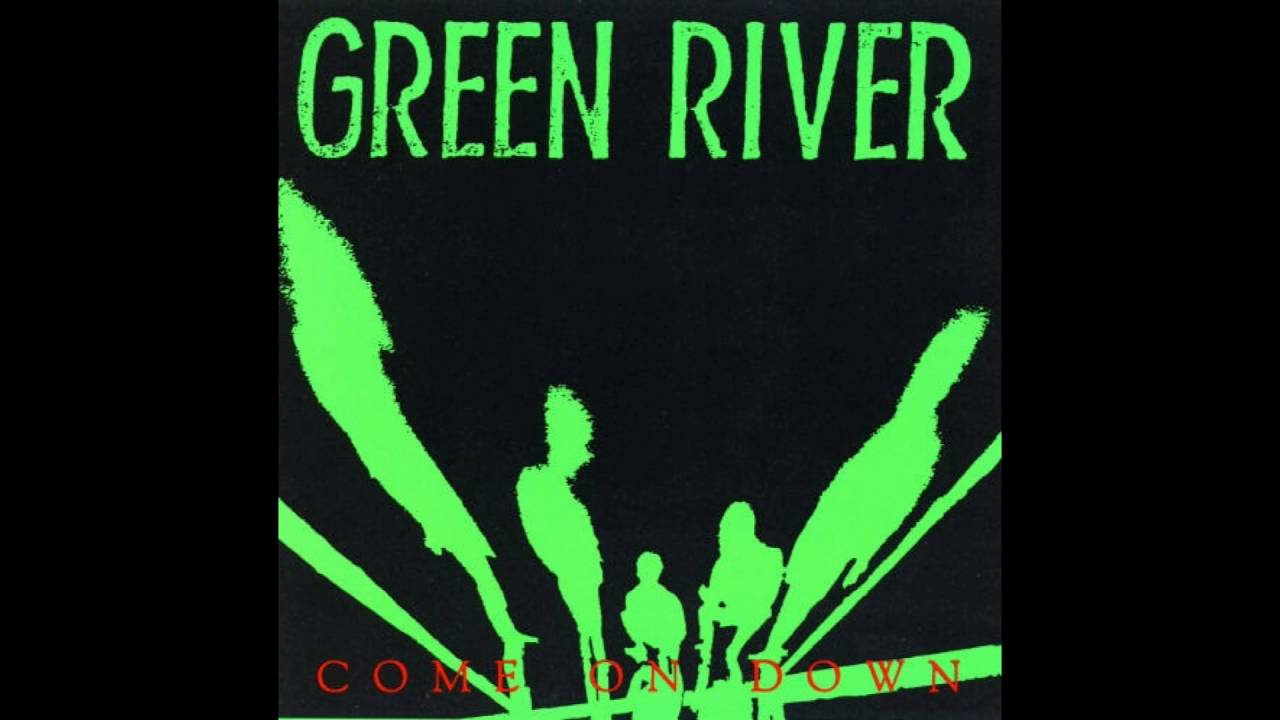